With the average house price sold in the last five years topping £8,006,000, Victoria Road in West London’s Kensington, has been rightly crowned the most expensive street in the UK.

Just a stones throw away from Kensington Palace, the Royal Albert Hall and running parallel to the Queen’s Gate up to Kensington Gardens, this street has gone from a “Millionaires Row” to a “Billionaires Row”!

If Foxtons or Knight Frank were to sell this street of 64 properties at a likely London estate agency fee of 2%, the amount charged would be in excess of £10m. However, if all the sellers are smart and sold with Emoov, we could sell the entire street for £38,000.

On Friday, Lloyds Bank published a pretty pricey list of the most expensive streets within England and Wales. Seven of the top ten streets are in Kensington and Chelsea, with Kensington Gardens taking 1st place. London and the surrounding South East dominate the top 50 with the only exception being the Sandbanks, located in the Dorset town of Poole.

Kensington and Chelsea having the top clusters of expensive streets is hardly surprising. Its high-end status has been years in the making as this part of London has always had a glamorous reputation, attracting buyers from all over the world. This sought after location boasts excellent schools, designer shops and is within close proximity of the Capital’s business district. 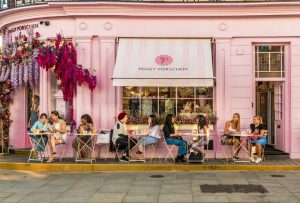 Other parts of Central London that also dominated the list of most expensive streets were locations such as Eaton Square, with an average price of £6.7million, closely followed by Parkside in Merton at £6.3million. North London’s West Heath Road in Barnet comes close at £5.1million as well as Anhalt Road in Wandsworth, with an average sold price of £4.6million.

Outside of London and on the list at number 20 is Leys Road in Leatherhead, where the average house price sold between 2010 and 2015 was just under 3.8 million.

Heading away from the Capital, wealthy buyers are typically attracted to larger properties within commuter areas such as Surrey and Cambridge and further afield Cheshire, Poole and even the ‘Golden Triangle’ in Yorkshire.

This is all a huge contrast to the most expensive street in Wales, where according to Lloyd’s results, there are no million pound streets. For a house in Druidstone Road in Cardiff, buyers will pay £793,00 on average. 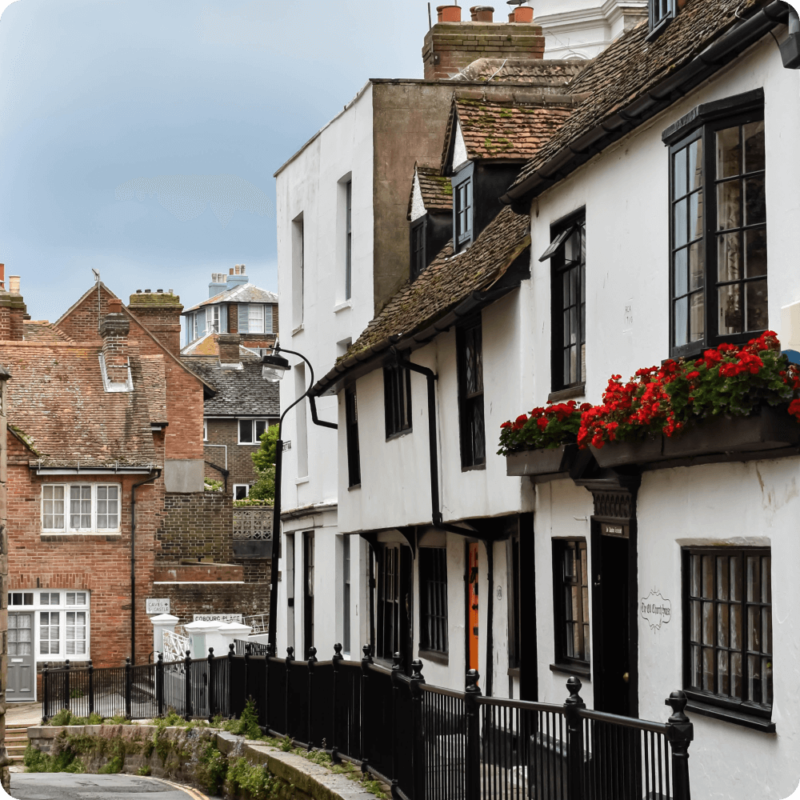 Making the gap a mere £7.2million less than in Kensington’s Victoria Road. This extravagant 2-bedroom house listed on Zoopla is going for just

With Victoria Road practically on the Duke and Duchess of Cambridge’s doorstep, home to top financiers, A-list celebrities, and period architecture, its new title hasn’t come as a massive shock. Currently on the market for £7,950,000 is this four-bedroom house on the road, one of the street’s larger properties.

With approximately 3,060 square feet to move around in, this home boasts a large reception area, huge kitchen and king-sized bedrooms. Looks like we better start saving!PROPERTY NEWS