With more than 250 parks, woodlands and gardens in the local area, Sheffield is a great place to live if you have a passion for green spaces, but still enjoy an urban city experience.

If you’re thinking of moving to Sheffield, we’ve put together a complete guide with everything you need to know about this gem of the north.

Sheffield is a city in South Yorkshire, neighboured by Rotherham and Barnsley, on the border of Derbyshire. It’s one of the eight largest regional English cities making up the Core Cities Group.

A brief history of Sheffield

Sheffield’s name derives from the River Sheaf that runs through the city.

It’s been inhabited since the Palaeolithic era and thrived under Roman rule.

After the Norman conquest, Sheffield developed local settlements that make up the nucleus of the city today. By 1296, Sheffield became a small market city with bustling trade.

Sheffield played an important role during the Industrial Revolution as the home of many new inventions. In the 19th century, stainless steel and crucible steel were developed locally.

Sheffield’s steel factories were a major target for bombing raids during the Second World War, the heaviest and most destructive of which occurred in December 1940 and was aptly named the Sheffield Blitz.

Since then, Sheffield has been rapidly changing, with new areas under development and urban renewal of older streets and districts. 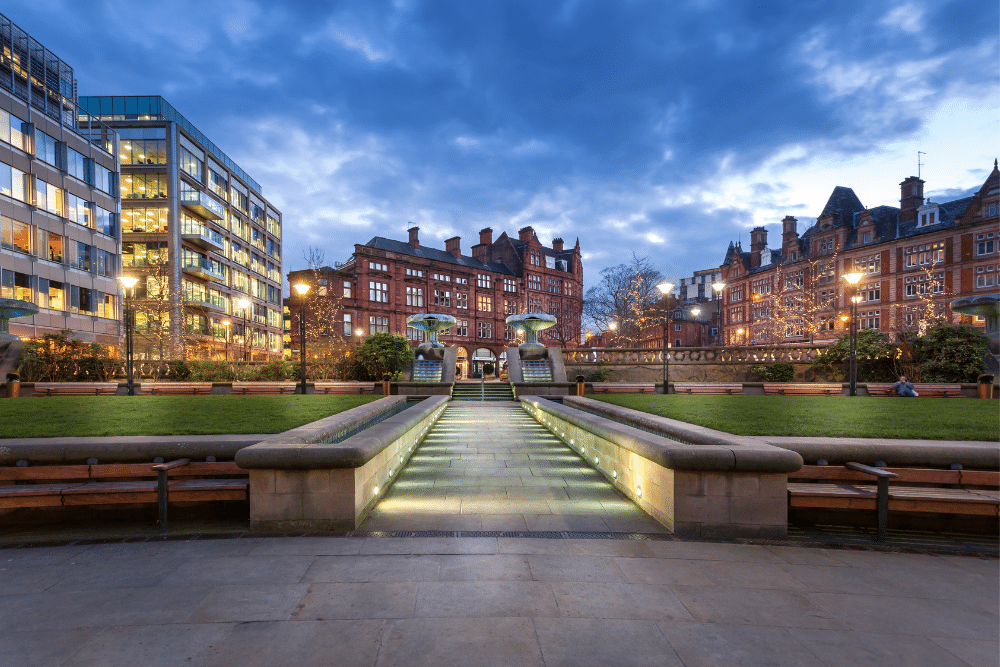 An in-depth look at Sheffield

Who lives in Sheffield?

Sheffield attracts people of all ages, from all over the world, so it’s a pretty diverse place to live.

Types of property in Sheffield

The property scene in Sheffield is extremely varied, both in terms of price and property style; the city’s more newly developed areas offer everything from five-bedroom houses to single-bedroom flats.

Properties with three bedrooms usually enter the market from £900 per month, while the ones with four bedrooms can reach £1,500 per month, depending on their location and level of modernity.

Sheffield’s major railway routes include the Midland Main Line, linking the city to London, and the Cross-Country Route, linking east Scotland to the West Midlands.

The Doncaster Sheffield Airport connects the city to many other countries in Europe.

As an expanding cultural city, Sheffield offers a wide range of restaurants and shopping streets to browse at your leisure.

The Botanist is a self-titled ‘secret garden’ of food, drink and live music, situated in the very heart of Sheffield and much loved by the local community. The Botanist serves a wide range of fine wines and traditional British food with a modern twist. They also offer special Sunday roast and brunch options, and even an Oktoberfest menu.

Ego is a high quality restaurant offering great Mediterranean food and a cosy, intimate setting. Choose Ego for a wide range of vegetarian, gluten free, vegan and kids’ options; there’s something everyone to enjoy.

As Sheffield’s newest shopping development in the city centre, this shiny stretch of shops, a cinema and restaurant complex can keep you busy for days. Look out for the Moor Market, an indoor market selling organic food and artisan items produced in the local area.

This is the city’s main shopping street, located right next to the town hall. Fargate offers an array of big brands, including John Lewis and Marks and Spencer.

Another major shopping area, Division street is located in the Devonshire Quarter of Sheffield. It’s home to a wide range of small independent shops, but also a few larger chains, such as Costa Coffee. The Frog & Parrot pub is one of the many local favourites in the area.

Revolucion de Cuba offers a unique experience for rum lovers. A Havana-inspired haven, it’s led by true rum connoisseurs, offering everything from Latin food, fresh tapas, punches, granitas, cocktails and (you guessed it) rum. Choose this local hotspot for a fun-filled night out. 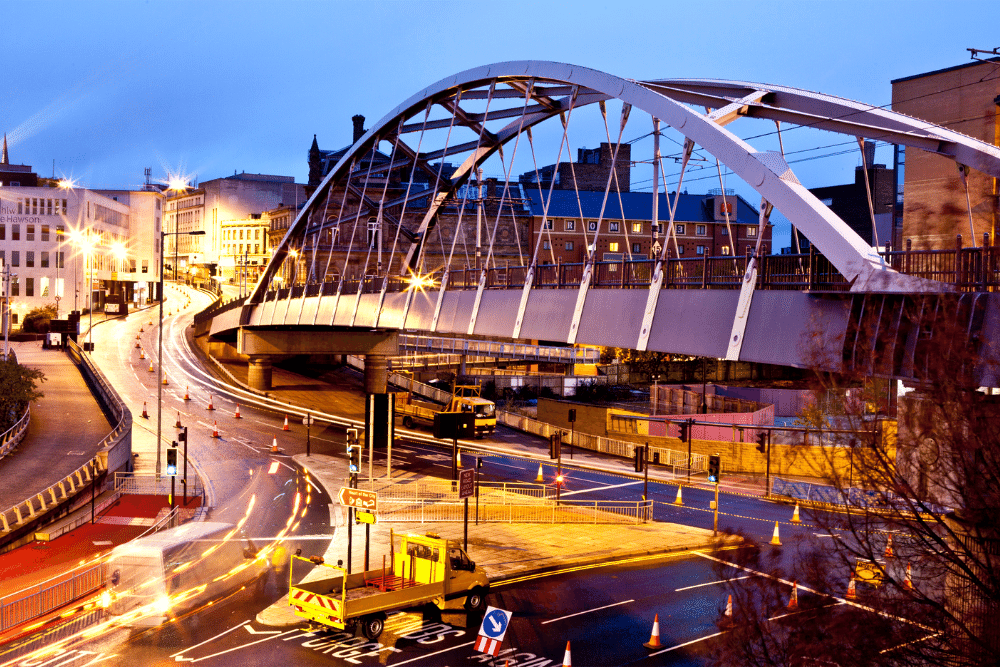 Sheffield is home to an acclaimed community of street artists; their work is free to view as you walk around the city.

Millennium Gallery is Sheffield’s major destination for art, craft and design, home to well-known historic artworks as well as more contemporary pieces. It has a range of permanent collections, including works by Ruskin and a metalwork exhibit, and also hosts touring exhibitions in partnership with London museums.

With a large number of independent eateries, renowned live-music venues, great outdoor spaces and colourful street art, there’s a lot to keep you entertained in Sheffield.

Sheffield is a lively and dynamic city with a vibrant culture scene.

If you’re keen on wide open spaces, with all the comforts of city living, then it’s time to find a home in Sheffield.