East London’s Shoreditch has long been known as the spiritual creative hub of the capital. But South Bank is the official home of creativity in London. Led by the Southbank Centre, which enjoys a position right on the River Thames, this vibrant neighbourhood is at the heart of London’s cultural scene.

The popular stretch of the River Thames features some of the capital’s most noticeable sights, such as The London Eye, Shakespeare’s Globe, Houses of Parliament and the skyline of the City. It also happens to be filled with snazzy apartments.

Riverside walkways, tree-lined streets and restaurants overlooking the waters line the area, making it an appealing location with renters. If you’re thinking of moving to South Bank, we’ve put together this guide that tells you everything you need to know about London’s favourite promenade.

Where is South Bank?

South Bank is a popular entertainment and cultural district south of the river. It falls under the SE1 postcode and is part of the London Borough of Lambeth and London Borough of Southwark. Westminster Bridge and Blackfriars Bridge bound the area.

A brief history of South Bank 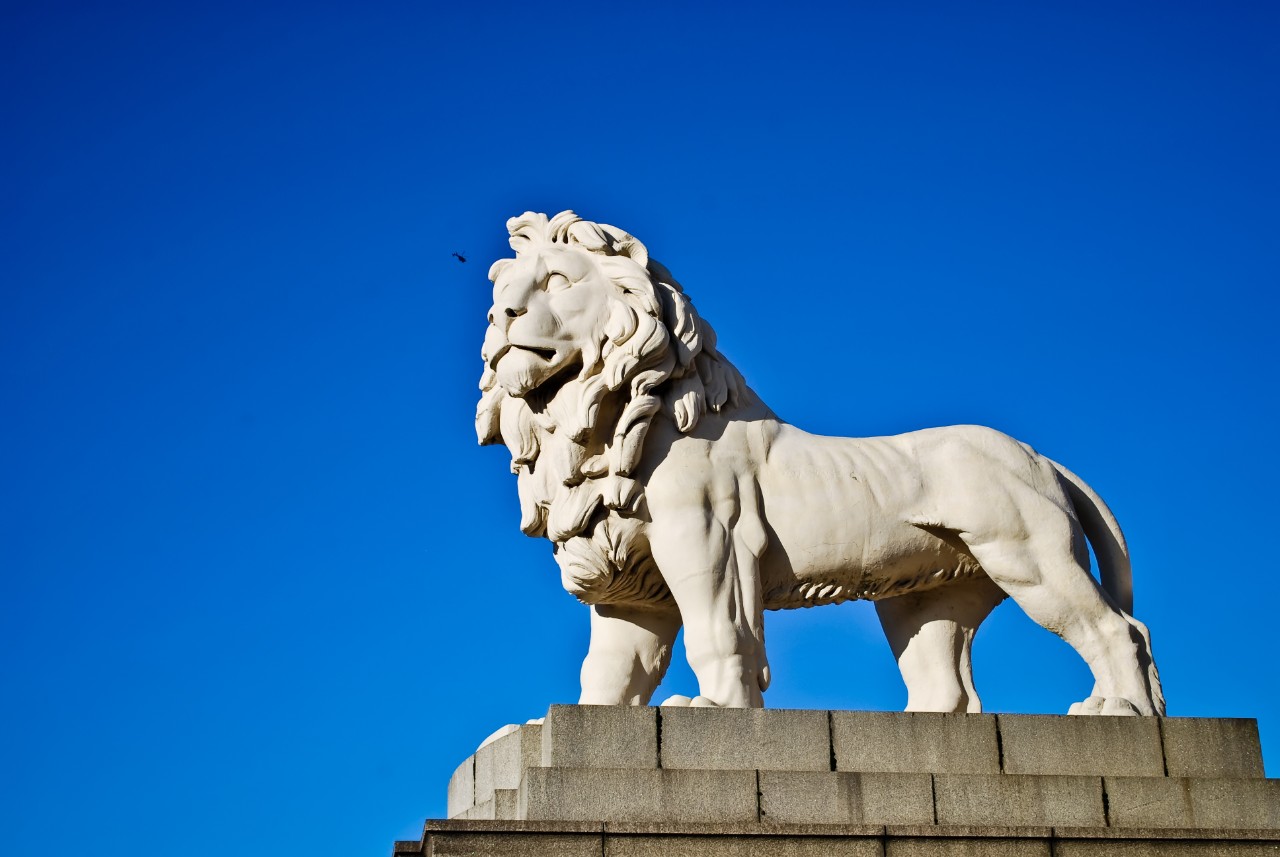 Even dating as far back as the middle ages, the area of South Bank was known as a place of entertainment. Before London expanded, it was a cultural hub outside of the formal regulation of London.

By the early 20th century, its entertainment routes had mostly faded, and the area became a location for industry docks. It was also the home to London’s County Council, which marked a return to public use for the first section of the riverfront.

In 1951, the area was redeveloped to accommodate the Festival of Britain. As a result, it was named South Bank to commemorate the construction of the Southbank Centre. In the following years, South Bank once again became an entertainment and cultural hotspot.

An in-depth look at South Bank

South Bank attracts a mixture of creative types and City professionals who enjoy the tranquil vibes of riverside living. The area has a somewhat more commercial feel than Shoreditch, Dalston and Hackney, and is also a major tourist spot in the capital.

Types of property in South Bank

The property scene is South Bank is eclectic. Expect to find a mix of charming period cottages sitting so close to the River Thames [that] you may consider buying a boat. Many former warehouses have also been converted to modern apartments.

New-build properties, such as Thirty Casson Square and One Blackfriars, are popular for their extensive river views. If you’re planning on moving to South Bank, you won’t be short for choices when it comes to living options.

Expect to pay in the region of £1,900 per month for a one-bedroom apartment and £2,500 for a two-bedroom home. Properties ranging from three bedrooms and up are priced between £3,200 and £6,000 per month for the more lavish apartments.

Southwark is the final accessible tube station. The train stations provide a range of services, both in and out of London. There are also plenty of local bus routes, many of which head into the centre of London. South Bank is in a Zone 1 location.

As a cultural hub, it won’t come as a surprise to find that South Bank is one of the busiest areas in the capital. From riverside restaurants to shops along the cobbled alleyways, plenty is going on along South Bank’s riverside walk and beyond. 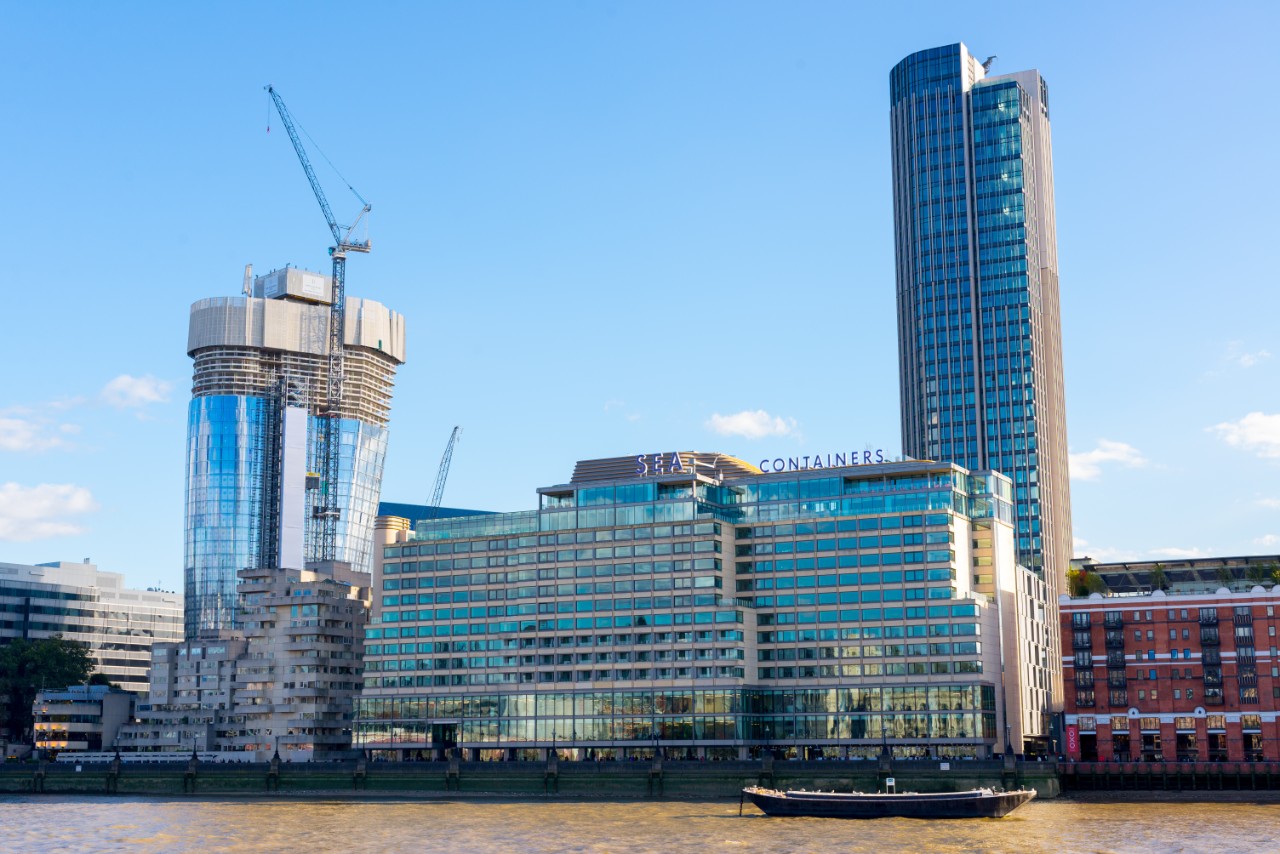 Dine with a view at Sea Containers Restaurant, where there is an eclectic menu to sample. Head there in the evening, and enjoy London lit up against the night sky. There are few better sights to behold, and the food isn’t too bad either!

Head to Oxo Tower and get lost in a sea of designer boutiques on show. Find the latest trends, as well as unique items that will make you stand out from the crowd. You’ll find everything at Oxo Tower, from fashion to ceramics to jewellery.

A historic pub on the south banks of London — what’s not to like? The George was established during the medieval period on Borough High Street and is now owned and leased by the National Trust. It’s about as quintessential as you can get when it comes to London watering holes. 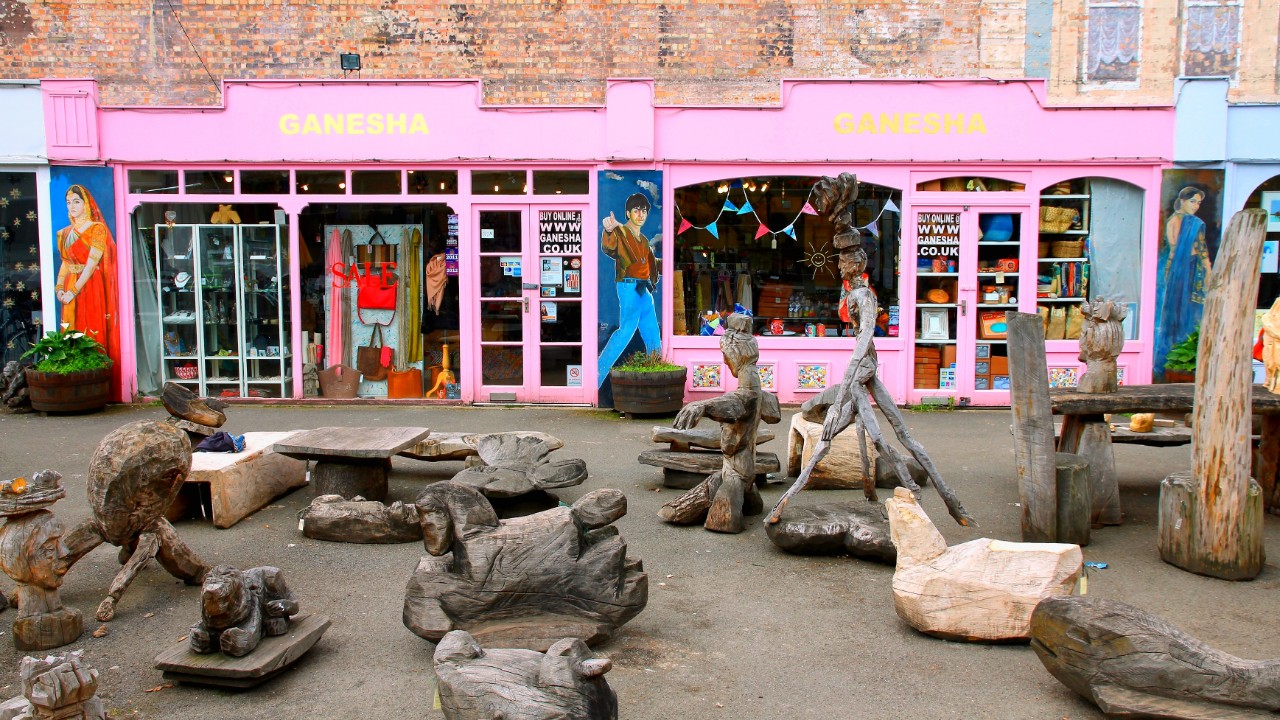 If you enjoy hunting down unique goods, head to Gabriel’s Wharf. From Vendula, where you’ll find funky and fun accessories, to independent clothes store The House of Eunice, there’s something quirky and fun waiting to be discovered at Gabriel’s Wharf.

You’ll be hard-pressed to find another neighbourhood in London with so much going on. From cultural events to riverside bars and clubs, South Bank is the entertainment hub of the capital and has plenty of things to do. 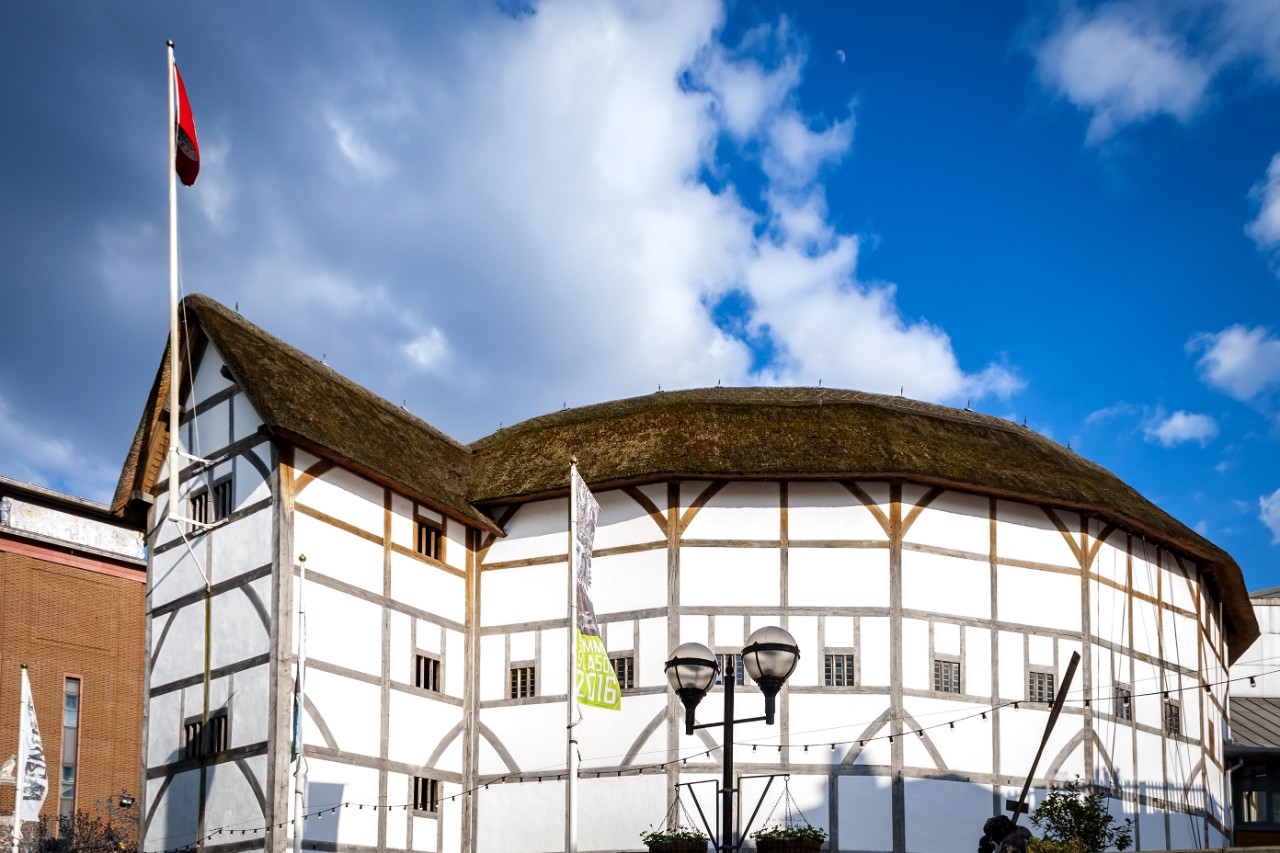 Fantastic views and some of London’s finest restaurants and entertainment are waiting for you at South Bank, as well as some of the finest homes in the capital. It’s time to embrace your inner creative by moving to South Bank.