Nottingham is a vibrant and charming city with a lively atmosphere and great local neighbourhoods.

Nottingham is envied by many for its high quality of living.

As the ninth-largest city in Britain, Nottingham has a rich heritage and a buzzing present, from its historical connection with Robin Hood to its many shopping and leisure activities today.

Nottingham welcomes workers from every part of the world thanks to its creative and digital industries. The city is home to one of the biggest tech organisations in the country – Tech Nottingham – giving opportunities for new tech companies to grow through constant support and regular meet-ups.

Tempted to move to this popular Midlands city? Then read on for everything you need to know about living in Nottingham.

Nottingham is a city in England’s Midlands, part of the county of Nottinghamshire.

Nottinghamshire is bordered by Leicestershire, Derbyshire, and Lincolnshire, as well as by the metropolitan county of South Yorkshire.

A brief history of Nottingham

The history of Nottingham began in the 6th century, when it was a small settlement called Snotta inga ham, an Anglo-Saxon name meaning ‘village belonging to a man’. Gradually, its name changed to Snottingham and then Nottingham.

In 1067, William the Conqueror built a wooden castle to guard Nottingham, which was later rebuilt with stone in the 12th century.

Nottingham’s rapid growth was a result of the Norman Conquest. A new area was created between the old town and the castle. The area was called the French borough, as most people who lived there were Norman French.

Nottingham’s major development came in the 20th century, when the introduction of electric power plunged the city into a more modern way of operating.

Between 1922 and 1932, a dual carriageway was built around the city, improving its transport and accessibility.

An in-depth look at Nottingham

Nottingham has a large and diverse population.

The city sees a lot of coming and going, with a high number of people arriving from elsewhere in the UK and all over the world because of Nottingham’s industrial prowess.

Nottingham is also popular for its education system, including Nottingham and Nottingham Trent Universities; student numbers are the main reason for the city’s population growth since 2001.

Types of property in Nottingham 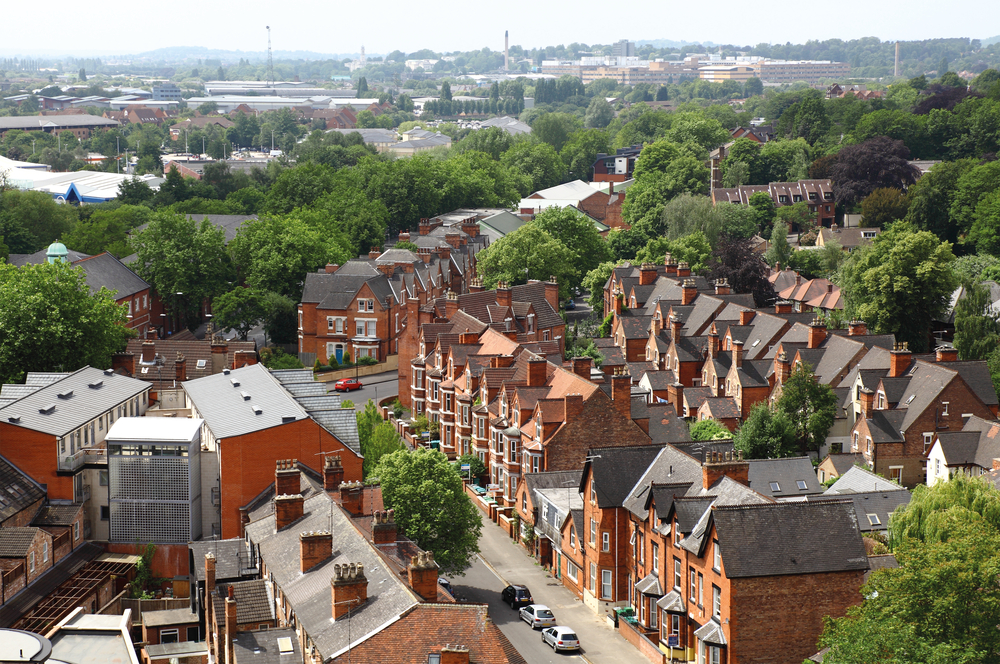 As a city full of great opportunities, Nottingham offers a quality property scene for the businesspeople and students who live there. 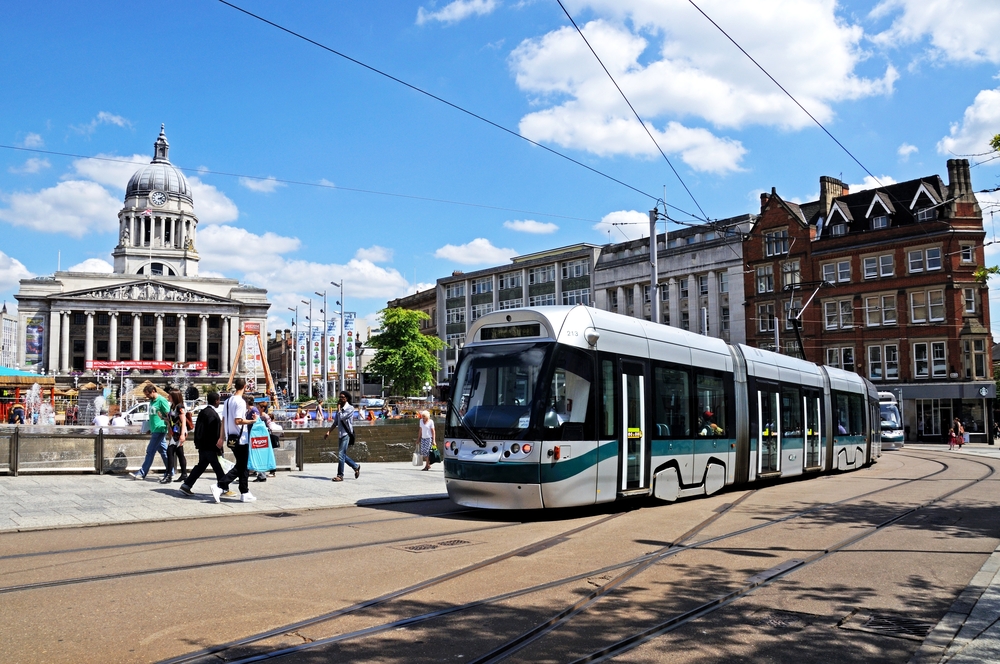 Nottingham is the 7th largest populated area in the UK, so the government has invested heavily in the city’s transport networks in recent years.

This has led to the re-opening of the Robin Hood Line and the construction of Nottingham Express Transit, a light rail network.

The city is also served by a large bus network.

Shopping in Nottingham is a big deal; it’s widely considered to be one of the UK’s top three cities for retail, after London and Birmingham.

This is partly thanks to the well-known chain stores in the Intu Victoria Centre, as well as exclusive designer outlets that guarantee five-star service.

Intu Victoria Centre is a shopping centre in Nottingham offering popular high street stores, as well as cafes, restaurants, a health and fitness centre. Shopping here will always be a stress-free experience, as the Nottingham Victoria bus station is right next door, offering easy access home after a long day of retail therapy.

This renowned restaurant is best known for its acclaimed two-star Michelin kitchen, offering adventurous tasting menus with wine pairings. Sat and Amanda Bains head up a world-class team, giving their guests a professional and relaxed experience.

Hockley Arts Club offers three uniquely designed floors for your dining pleasure. They use the finest seasonal produce to create the most delicious food, as well as excellent alcoholic and non-alcoholic drinks. Make sure to try their creative cocktail menu, with delights including the Polynesian Pearl – a coffee-meets-exotic-fruit concoction with a nod to the classic Pina Colada. 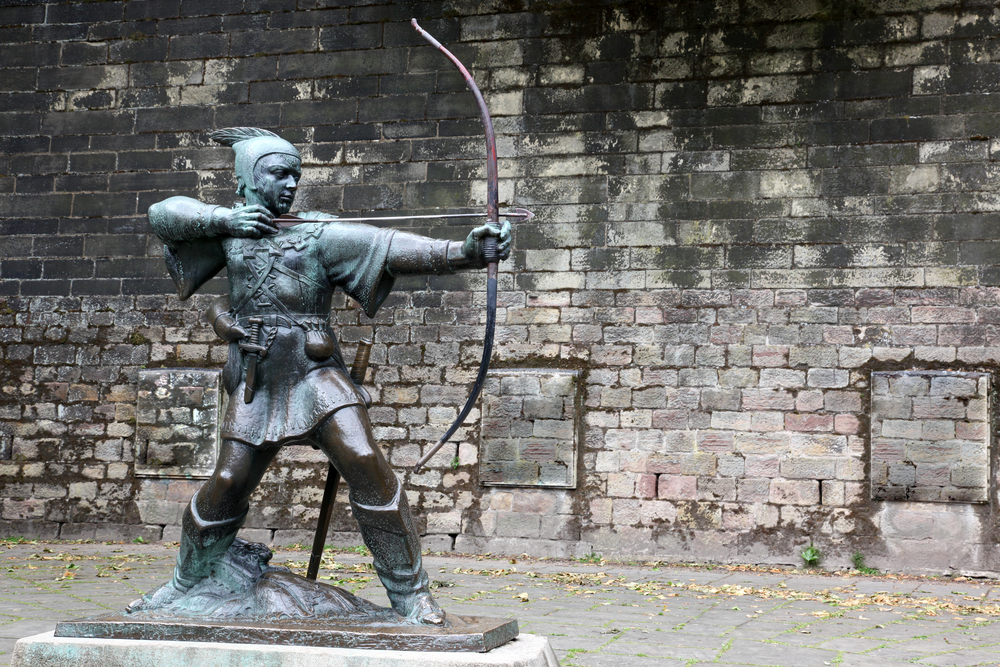 From history to culture, Nottingham has so many different kinds of entertainment to offer its residents.

Nottingham has so much to offer, with bags of charm and loads of great stuff to see and do. If you’re looking to live in a thriving modern city that’s packed with culture, then it might be time to find a home in Nottingham.