Newcastle upon Tyne, commonly shortened to Newcastle, is a city with a lot to brag about. Commonly referred to as one of Britain’s most iconic cities, Newcastle is also the most-populous city in north east England.

Newcastle is a beautiful urban destination, famous for its industrial heritage, historic buildings and interesting walks.

Newcastle locals have gained the nickname ‘Geordies’, and this term is also used to describe the region’s accent and dialect.

Thanks to its lively locals, Newcastle is known as a very friendly place to live, with a buzzing social scene. Don’t be surprised if a stranger starts talking to you in a shop, at a bus stop, or in a queue; it’s in a Geordie’s nature to be outgoing.

If you’re thinking of moving to Newcastle, then we’ve put together this guide to give you a flavour of this attractive city.

Newcastle is situated in the north east of England, in the metropolitan county of Tyne and Wear.

Historically, Newcastle was part of the county of Northumberland.

The city is located on the north-western bank of the River Tyne.

It’s 46 miles from the Scottish border and it’s the eighth most populous urban area in the UK.

A brief history of Newcastle

Newcastle was originally known by its Roman name ‘Pons Aelius’, by the Roman fort and bridge on the River Tyne.

The name “Newcastle” has been used since the Norman conquest of England, when William the Conqueror’s eldest son, Robert Curthose, built a castle on the site in 1080.

Thanks to its prime location on the River Tyne, the town developed greatly during the Middle Ages.

In the 14th century, the city grew as an important centre for the wool trade, later emerging as a major coal mining area.

Newcastle’s port developed in the 16th century, along with the shipyards lower down the river.

The city played a major role in the Industrial Revolution, as a major ship-building centre.

Today, Newcastle is an economic powerhouse of the north, with corporate headquarters, and thriving industries including digital technology, retail, tourism and culture. In fact, the city contributes about £13 billion a year towards the UK economy.

An in-depth look at Newcastle

Newcastle is a vibrant and youthful city, home to a large student population – Newcastle University and Northumbria University are both based in the city centre.

The average age in Newcastle is 38.

Newcastle is a pretty diverse and multicultural place to live. The city is home to people from all over the world, with Chinese, Bolivian and Eastern European communities all choosing to live in Newcastle.

Types of property in Newcastle 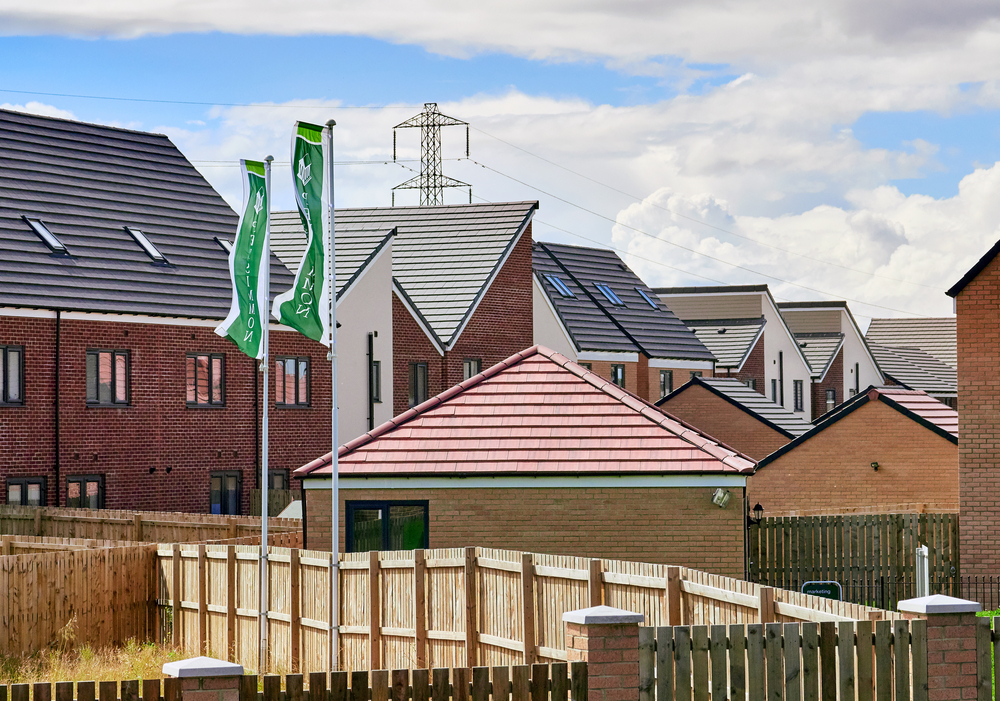 Thanks to its industrial scale, Newcastle is a big city with lots of properties to choose from; there’s really something for everyone.

Newcastle stands out as having one of the best affordable housing systems in the UK.

If you’re planning on moving to Newcastle, you can expect to pay an average rental cost of £563 per month for a one-bedroom flat, while a two-bedroom property averages at around £704 per month.

A three-bedroom property usually costs around £906 per month, and a four-bedroom house would typically enter the market from around £1,182 per month. 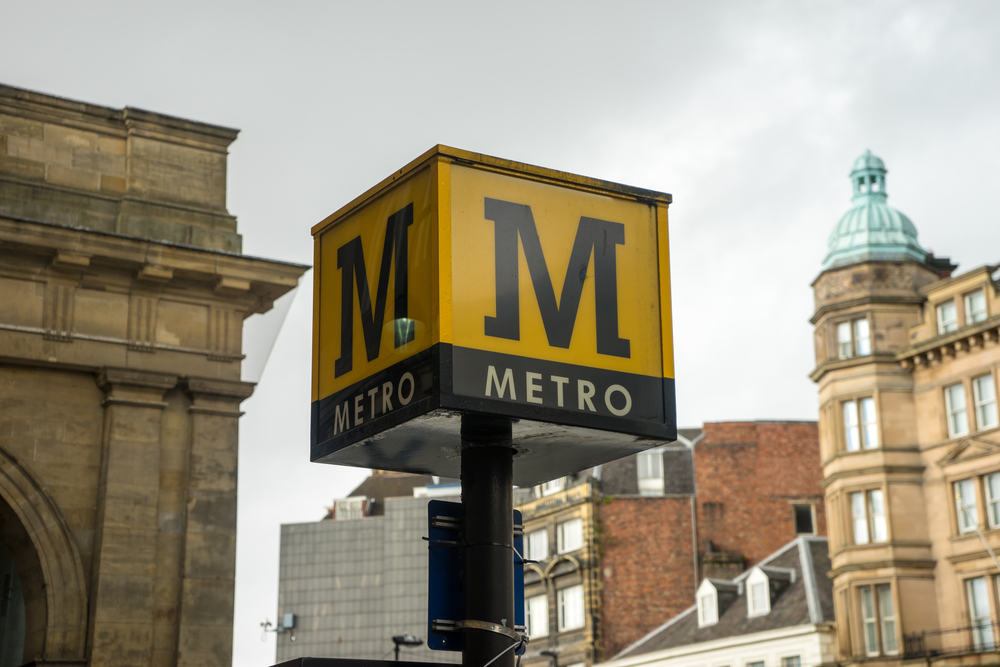 Transport services in Newcastle are regular and convenient, with a wide range of season tickets to help you find a cost-effective way to get around.

The city centre is very compact and walkable.

You can get a bus from numerous stations, taking you in and around the city quickly and easily.

From Haymarket, you can travel to popular attractions as well as hotspots further afield, including Beamish Museum, Alnwick Garden and Castle and even the Angel of the North.

Newcastle is one of the best places to unwind and get away for some serious shopping.

The city is well known for its outstanding nightlife and friendly locals.

This fine-dining Turkish restaurant has a relaxed ambience and easy, comfortable elegance. It’s a popular venue for local gatherings with friends or family, as well as for tourists. Pay them a visit for a taste of some traditional Turkish food and entertainment; you’re sure to love their rich flavours and authentic, perfectly prepared cuisine.

Insieme is an Italian word which means ‘together’, and togetherness is what this beautiful Italian restaurant is all about. Situated in Newcastle City Centre, it’s a great location for meeting friends and family. They offer a wide range of exciting Italian dishes, including pasta and pizza, as well as fish and meat dishes. They even have kids’ and gluten-free specials. ​

This stylish modern British restaurant promises a true fine dining experience. Headed up by a ‘Masterchef: The Professionals’ finalist, and with two AA Rosettes and a mention in the Michelin guide, Peace & Loaf offers up an imaginative and inventive menu using fresh local produce.

The Tyne Bar is a much-loved independent pub and live music venue, popular with both music and beer fans all over Newcastle. Make sure to check out their great food and drink menu, as well as regular free gigs and events. 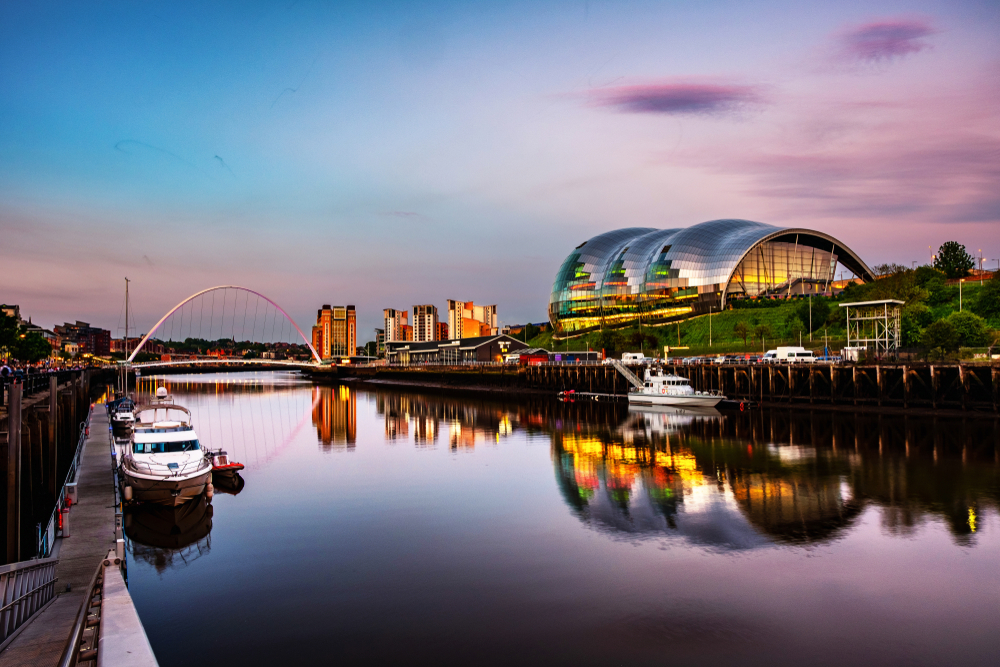 As an historic university city, Newcastle is full of fun, with lots of beautiful places to visit.

If you’re keen on living in a diverse city, full of entertainment, culture and history, then it might be time to find a home in Newcastle.