Chorlton is a popular suburb of Manchester which boasts a variety of properties, from delightful family homes to professional, purpose-built buildings.

Chorlton has an abundance of delicious eateries, bars and pubs, adding to its lively and bustling atmosphere. The area’s distance from the city centre gives it a sheltered vibe and a unique character, with a thriving social scene of its own. However, a short 10-minute tram ride will get you to right into the heart of the city centre.

The local area has several large supermarkets, a leisure centre, a library and a number of parks, amongst other things on offer. It’s a really convenient and attractive place to live.

If you’re looking for a busy and exciting neighbourhood, at a lower cost than the expensive city centre, then Chorlton offers exactly that.

Thinking of moving to Chorlton? Then keep reading for a whistle-stop tour of everything the area has to offer.

Chorlton-cum-Hardy – more commonly referred to as Chorlton – is a suburb of Manchester, roughly 4.5km southwest of the city centre.

A brief history of Chorlton

Early signs of human occupation at Chorlton go all the way back to the 9th century, with archaeological evidence suggesting the existence of an Anglo-Saxon settlement.

Throughout the Middle Ages, the local area benefited from improvements to public infrastructure such as drainage, leading to a rapid population growth.

In the Victorian era, the middle classes were attracted by Chorlton’s rural character. The construction of a new, reliable railway towards the end of the 19th century also meant that Chorlton received an influx of new residents.

More recently, in the second half of the 20th century, the area has experienced an increase in immigration, with many people from the Indian subcontinent and Eastern Europe (especially Poland) choosing to call Chorlton home.

An in-depth look at Chorlton

Chorlton is very popular with families. Its suburban setting offers an abundance of green spaces, whilst also getting some of the best bits of cosmopolitan city life.

A lot of Manchester’s more affluent housing can be found in Chorlton, so the area is home to lots of wealthy professionals who prefer living outside the city centre.

Roughly 80% of Chorlton’s residents were born in England, but there are some more diverse communities in the area, mainly from Pakistan, India and Jamaica.

Types of property in Chorlton 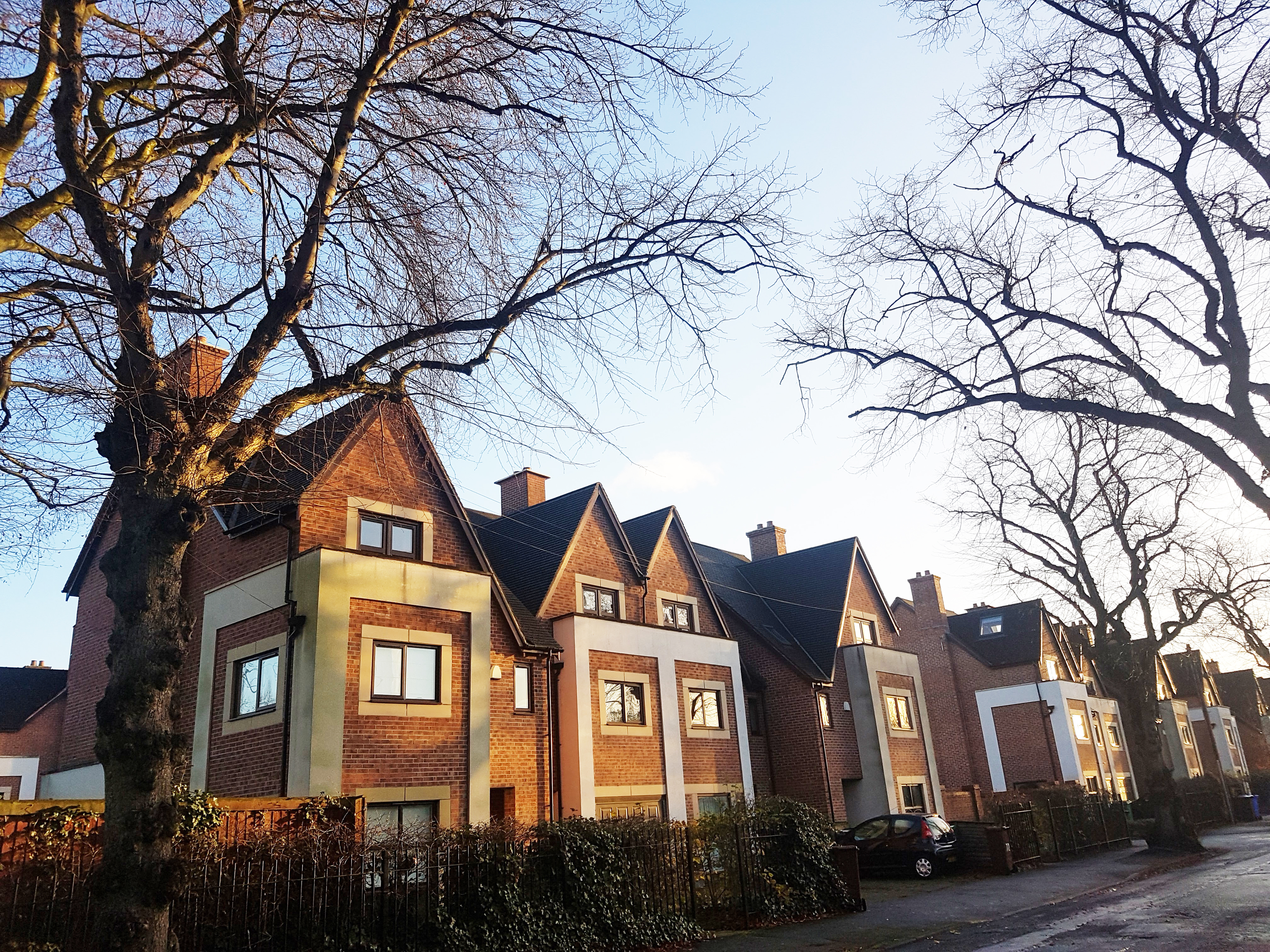 Property in Chorlton is slightly more expensive compared with many Mancunian suburbs. That being said, the quality of properties, as well as the overall look of the neighbourhood, do justify the slight increase in price.

It’s common to see Chorlton’s larger houses converted into smaller flats and apartments, in an effort to boost the local property market (smaller properties are easier to manage and rent out). 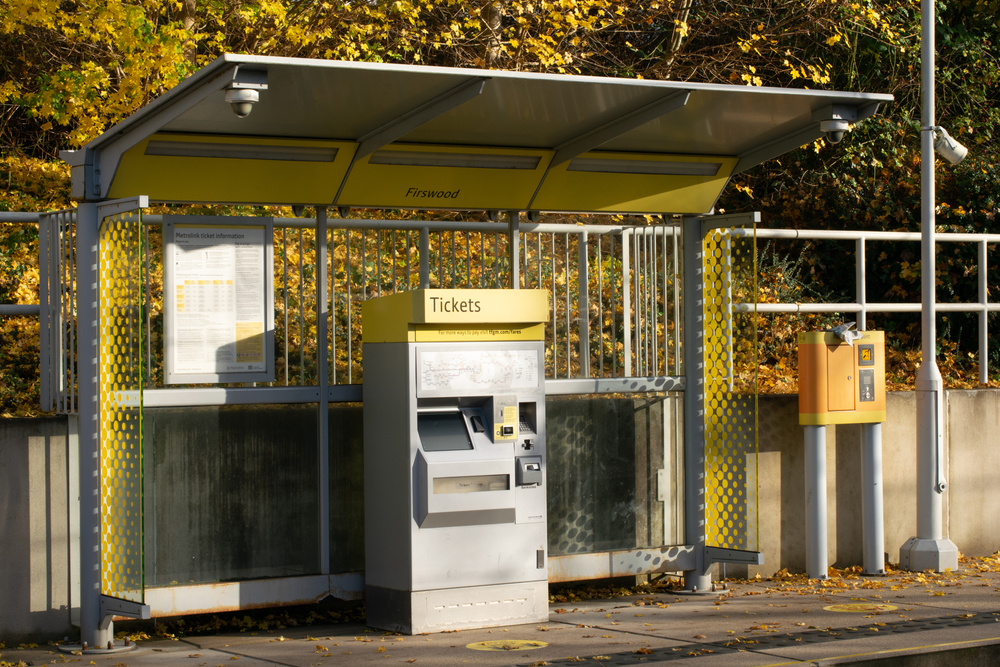 Although it’s some distance away from the city centre, Chorlton’s transport links are excellent.

Chorlton’s transport options include 3 Metrolink stations, as well as multiple bus routes that get you around the local area and into central Manchester.

The area is great for cyclists, with dedicated cycle paths into the city centre. Chorlton is just a convenient 15-minute drive away from Manchester Airport, and the M60 and M6 are also nearby.

You’ll definitely be spoilt for choice in Chorlton, with wide range of cuisines on offer including British, Indonesian, Spanish, Thai and French food.

Beech Road boasts many different eateries, all with a beautiful ambience; it’s known as one of the trendiest roads in Chorlton, so it’s a great location for a night out with family or friends.

Chorlton also has a number of organic delis, charity shops, local markets and supermarkets, as well as the small boutiques and independent shops that line Beech Road.

Bar San Juan is a must-visit location, catering to Manchester’s love for Spanish tapas. Although the bar itself is usually very busy, the atmosphere inside is very calm and pleasant, thanks especially to the very friendly and helpful staff. During the summer, the outdoor area comes to life, best enjoyed with homemade sangria, or their pulled lamb and roasted vegetables with goat’s cheese.

The Creameries serves breakfast, lunch and dinner, with a cosy environment that’s perfect for families. All their food is sustainable, using locally sourced ingredients. As a result, the Creameries’ menu changes on a seasonal basis. But one thing you can rely on all year round is a taste of their delicious homemade bread and butter.

The Chorlton library is a grade 2 listed building, built and funded by a Scottish-American industrialist and philanthropist. The library adds true historic value to Chorlton; it’s a great place for the local community to get together. Every month, the Chorlton Makers Market is held outside the library, selling a range of items from antiques and clothes to tasty street food.

The Unicorn Grocery is a workers’ cooperative supermarket that’s been running for the last 25 years. It sources fresh, sustainable, locally produced food at an affordable price (comparable with the big chain supermarkets). The main difference of shopping at the Unicorn Grocery is the great quality of the fresh produce you’re buying.

The Font is a lively neighbourhood bar which specialises in craft beers, creative cocktails and fresh, tasty bites. It’s both child and dog friendly, with a cosy, attractive interior and great party vibes. 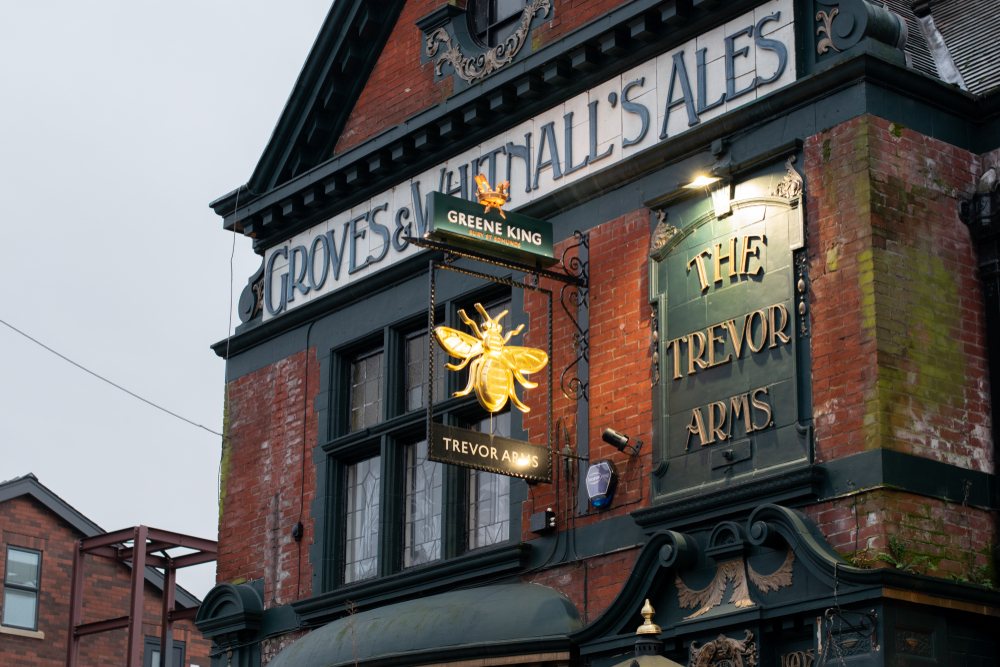 There’s plenty to keep you busy in Chorlton, with lots of inspiring artistic haunts and independent cultural hotspots.

Chorlton is a beautiful suburb with a lively and dynamic family atmosphere. There’s a very strong sense of community, and locals closely identify with the area’s values and traditions.

If you enjoy living away from the busy city centre, but in a neighbourhood that still caters to all your needs, then Chorlton is the place for you; it might be time to start looking for your next home there.