The south London town of Bromley is becoming a regular feature on people’s property searches. Affordable rental prices, excellent travel links that include no less than six stations, and a buzzing town centre have placed the BR postcode firmly on the rental map.

A variety of properties, including beautiful period homes and brand new builds, offer families and single professionals a wealth of options. Bromley is especially appealing to commuters, who can be right in the heart of London within 30 minutes as a result of speedy services.

There are village vibes in certain parts of the neighbourhood, while the town centre houses popular high street shops and restaurants. Good ol’ Brommers (as it’s known as by the locals) is making its mark as one of south London’s most popular places to live. 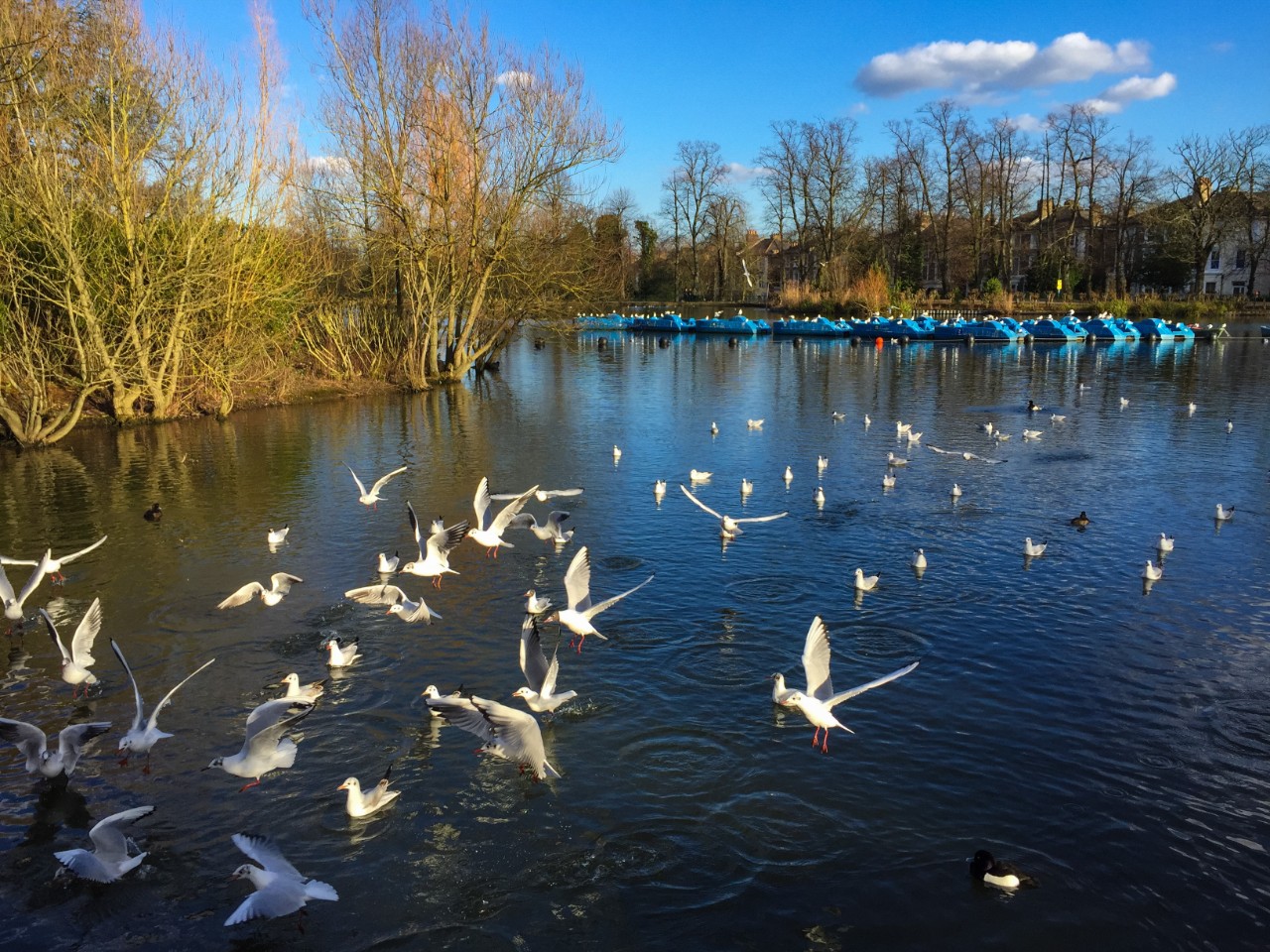 Bromley is located 9.3 miles south-east of Charing Cross and comes under the London Borough of Bromley. Surrounding towns include Beckenham, Penge, Bexley and Orpington. Bromley town centre comes under the BR1 postcode, while Bromley Common is BR2.

A brief history of Bromley

The area is a well-known market town that was chartered in 1158 and was an ancient parish of Kent. It wasn’t until 1858 that Bromley became known as a town for commerce and retail, after the opening of a railway station.

As London expanded, more people began to call Bromley their home. And in1903 the town was incorporated as a municipal borough — a move which saw the town’s population increase significantly.

Since 1965, Bromley has formed part of Greater London and is one of the few major commercial and retail districts outside of central London.

An in-depth look at Bromley

Who lives in Bromley?

The population of Bromley is just over 320,000, according to the 2011 census. Females slightly outnumber males by 52 percent to 48 percent and the average age in the area is 40. French and Polish are the second and third most spoken languages after English.

Types of property in Bromley

There is a wide range of homes in Bromley, from charming Victorian houses to modern apartment blocks. The area is made up of several villages, including the Old Town, Bromley North, Bromley South, Shortlands and Chatterton Village.

Chatterton Village is well known for its small Victorian houses, while Shortlands features a mix of Victorian and Edwardian properties. Expect to find apartments and purpose-built blocks closer to the town centre.

The average price for a one-bedroom home in Bromley is £1,055 per month. A two-bedroom property achieves in the region of £1,375 per month, while a three-bed house fetches £1,790 per month. Large families looking for four bedrooms and up can expect to pay prices from £2,400. 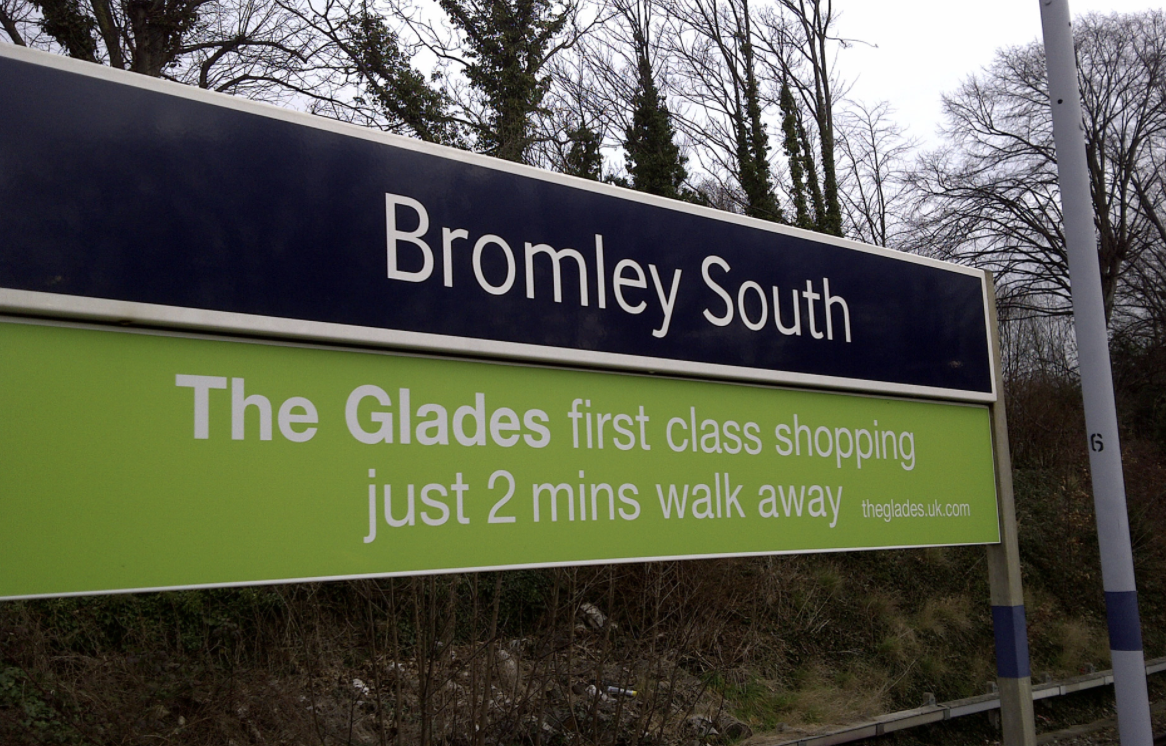 The list of stations in Bromley seems endless, with residents enjoying excellent commute times both in and out of London. Bromley South is the main station and has services to Victoria in just 20 minutes. Bromley North runs trains to London Bridge, via a quick change at Grove Park.

There are also train services to Orpington, Tunbridge Wells, Sevenoaks and Dover. Bromley makes good use of a local bus network that goes to many other south London areas, including Purley Way, Catford, and Sydenham.

Restaurants and shops in Bromley

From the Glades to independent shops and a Primark, Bromley’s size and population mean that there are plenty of amenities in the area. There’s also a range of eateries that serve up an eclectic mix of cuisines.

Aqua is a Mediterranean restaurant located on Market Parade, close to the heart of Bromley. Expect to find a range of dishes, including pasta, steaks, fish and white meats. The restaurant is tastefully decorated with a bespoke charcoal grill the centrepiece of the kitchen. 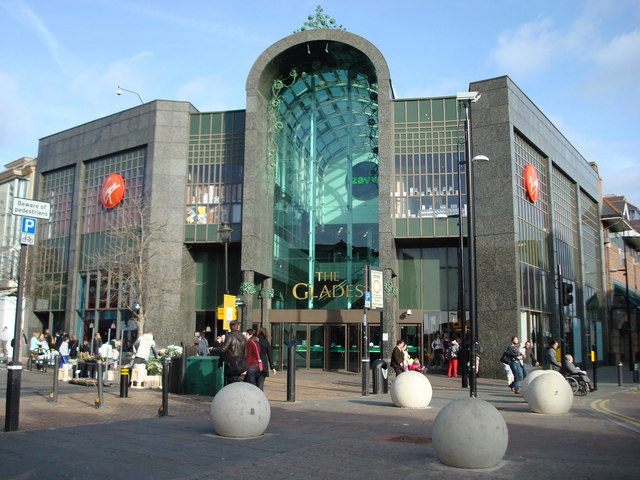 Since 1991, The Glades has been the focal point of Bromley. The shopping centre has 135 stores, including Marks & Spencer, Disney, Zara, H&M and many more. Now owned by Intu, The Glades also incorporates The Arcade, which is a group of independent boutique shops.

The family-owned Cow and Pig opened in 2016 and provides tasty pub food. There is a section named The Barn, which is available for private hire for 20 people or more. As far as food is concerned, expect to find pub classics, breakfast menus and brunch and lunch menus.

If you’re looking for a slice of Americana in BR1, look no further than Texas Jacks. This authentic American restaurant has everything from flaming steaks to wet ribs. Enjoy a selection of American classics on the menu in this restaurant that is set over two floors.

There’s plenty to do in Bromley, whether you feel like getting back to nature in one of the local parks or dancing all night at a club. Culture vultures have options too, including plays at the local theatre and artist movies at the picture house. 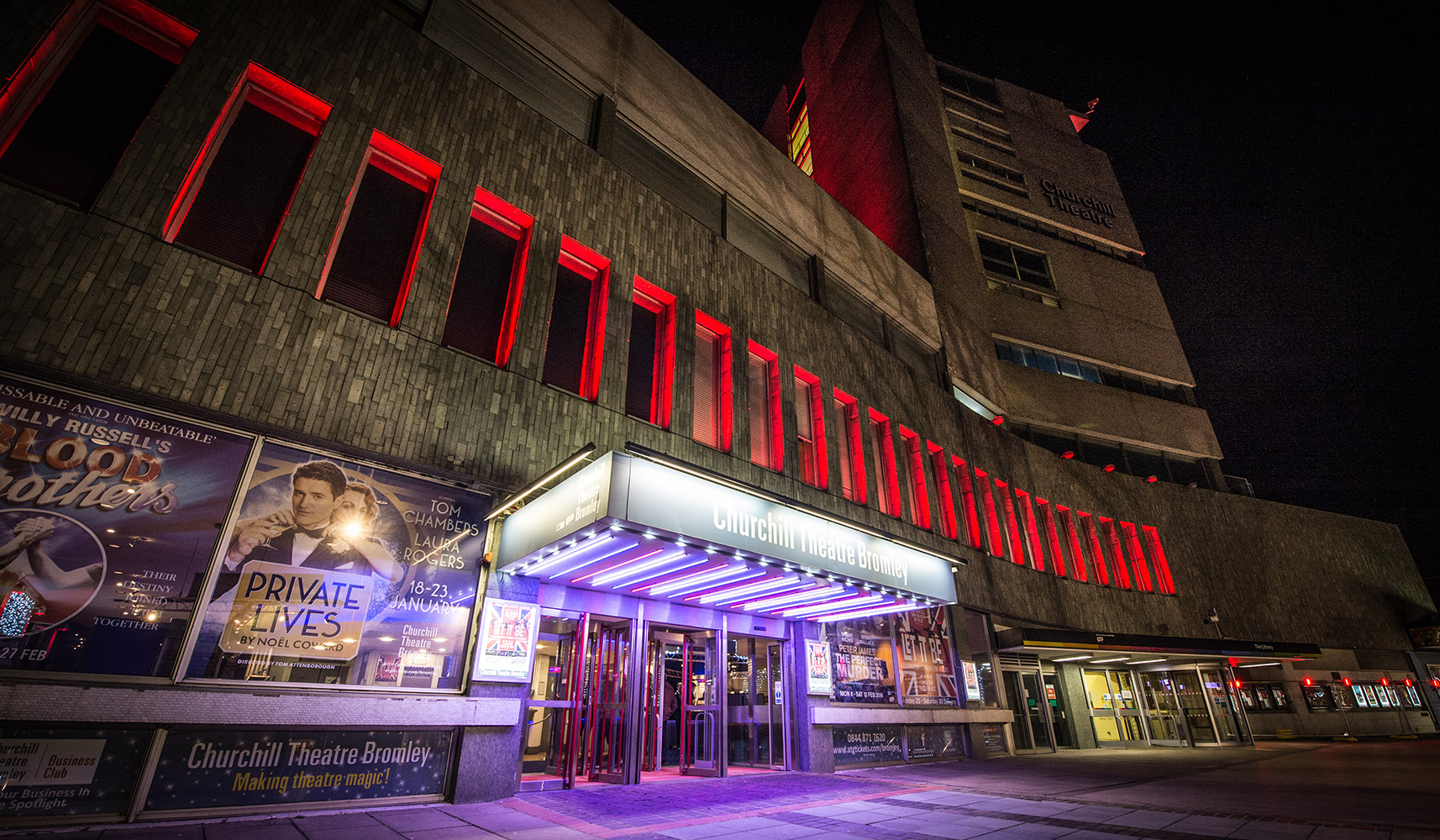 Despite Bromley’s popularity, it remains an affordable area for renters. 9.3 miles from central London might seem far away, but in reality, the heart of the capital is accessible in less than 30 minutes thanks to excellent travel links.

Whether you’re a single professional or a family looking for extra square footage for your money, the BR1 postcode offers a well-presented area with plenty of shops, restaurants and open spaces. Bromley isn’t an area for the future; it’s one for now.