How is the London Rental Market Performing Compared to Other Areas?

Since the outbreak of Covid-19 in March 2020, everything has been somewhat up in the air – property and rental markets included. A study showed that 60% of London office workers reconsidered their living situation due to the pandemic, with many wanting to move to the coast.

Over the years, London has certainly gained a reputation for having high rental prices, making it an expensive place to live for many people. However, since the outbreak of the virus, London’s rental market has plummeted. In some areas, the market has fallen by as much as 15% with averages of 5.2% across the capital. In this guide, we’re revealing which areas you should be looking to rent in if you want to get an excellent deal.

Before we dive in, let’s look at an overview…

According to the latest figures, it has been made clear that rental prices have dropped the most in Zone 3, averaging 7.9%. Zone 2 also dropped pretty drastically, with 6.9%. Zone 1 decreased by 5%. Let’s get more specific…

Well-known for some of London’s highest rental charges, SW1 is bordered by Hyde Park and the River Thames. However, some estimates say that the area has lost 15% of its rental value during the pandemic. That means, for example, you could get a flat worth £700 pw for £550 pw. 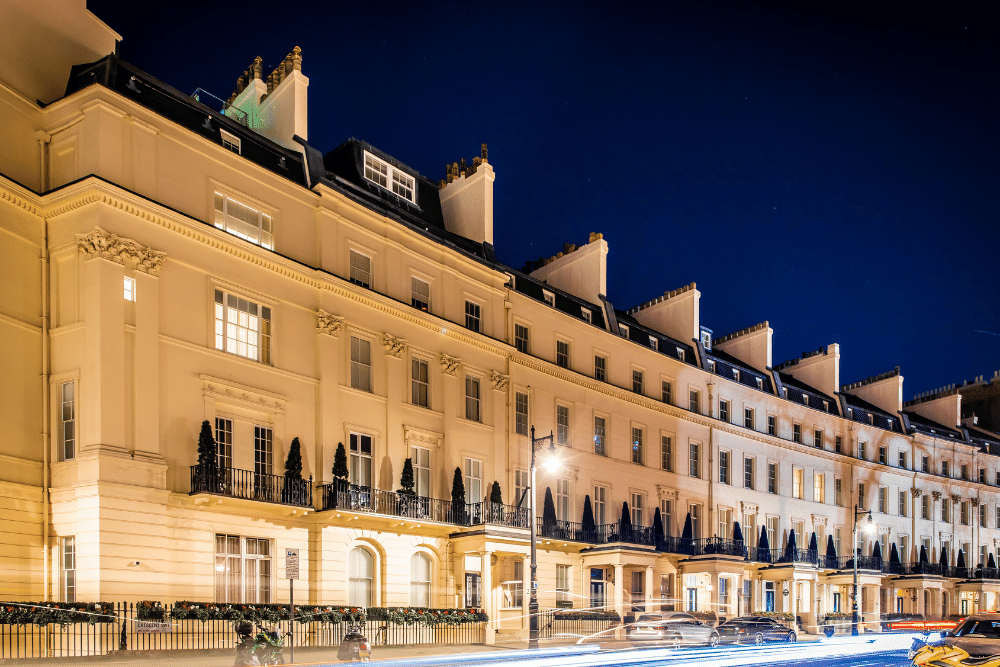 The pretty postcodes of NW8 and NW1 have seen rental prices fall 10% on average since the beginning of the lockdown in March. Some properties in this area have seen their rent reduced by up to 15%. This area is certainly worth looking at if you’re looking for a good deal.

Bow is a trendy area of London, which usually has a price tag to match. However, since the pandemic started rental prices in this area have fallen on average, by 9%. This means you can get a room in a house share for around £650 pcm.

How is the London market doing compared to the rest of the UK? 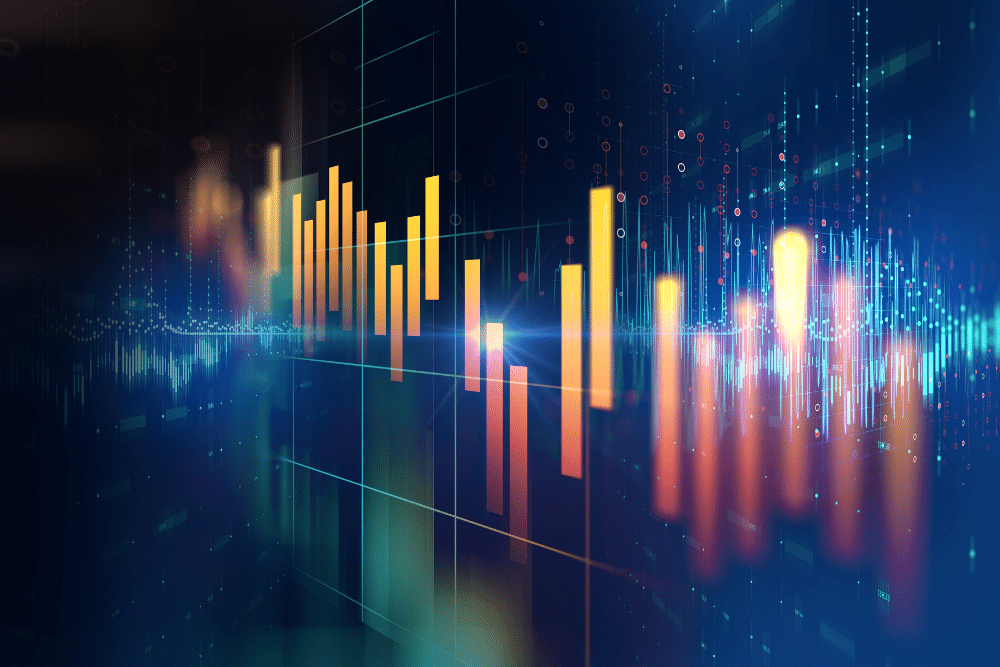 Cities such as Bristol, Newcastle and Belfast have increased by 3.1% and 3.5% respectively.

However, London’s status as a hotbed for homes means it’s likely to recover sooner rather than later. So if you’re thinking of moving into the capital now is a great time to do it. And if not, there are plenty of great places to rent in the UK.

Find your next home with Mashroom