When locals think of Derby, they often think of Derby pyclets, the Rolls-Royce HQ and going to games at Pride Park Stadium. If that sounds like somewhere you would like to call home, make your way over to Derby and see for yourself why so many people settle down in this quaint city. 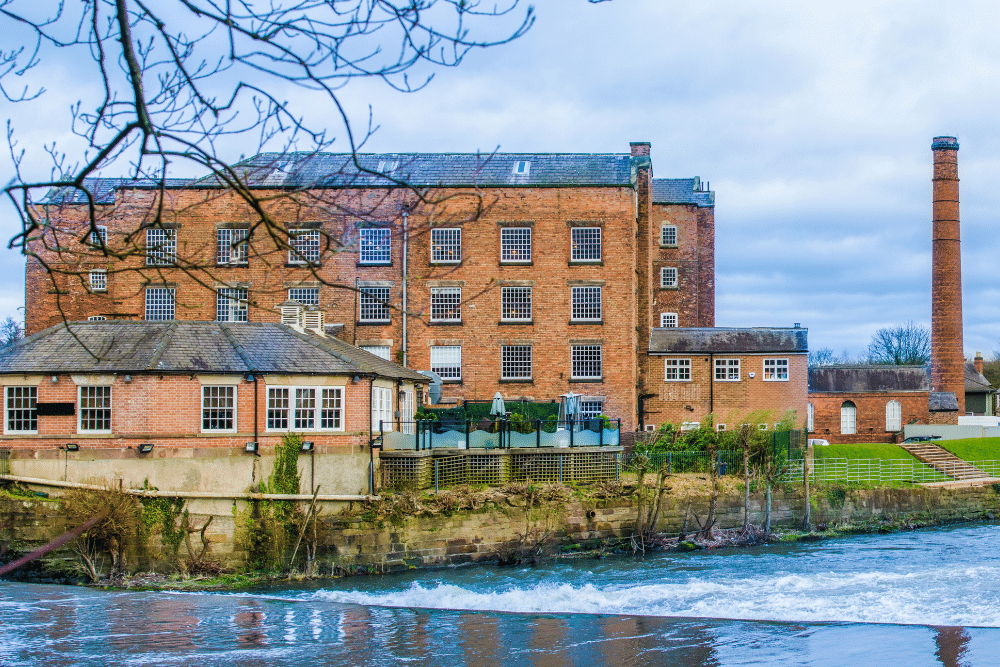 Derby is a mid-size city on the back of the River Derwent in south Derbyshire. It is just west of Nottingham, and not too far south of the beautiful Peak District. Some say Derby is the most central point of England and it certainly has excellent connections to the rest of the country.

A brief history of Derby

The Romans were the first known civilisation to settle along the River Derwent around AD80, creating the fort Derventio. The Roman Road of Rykneld Street passed directly through Derventio and connected the more developed south with the less-developed north. For over three centuries, the Romans remained in the area until it was taken over by the Saxons and a town eventually began to form. In fact, many of the suburbs around Derby were named during the Saxon rule, and most have kept those names.

Centuries of unrest followed, but during the 13th century and Medieval period, Derby came to be wealthy and very religious. Over the next 400 years, the city developed industries in brewing, clockmaking and cloth weaving – all of which contributed to the area’s success when the Industrial Revolution began.

An in-depth look at Derby

Derby has green spaces galore and plenty of schools in the city, with numerous Universities close by, so it’s no surprise that families love Derby. The area has seen an increase in its Polish population in recent years, and it is home to over 30,000 students during term time. These students come from the 17 universities that are all within an hour’s drive of the city, with the University of Derby and the University of Nottingham’s graduate medical school at Royal Derby Hospital being the closest.

Types of property in Derby

The vast majority of residential properties in Derby are houses. Still, about 15% of the homes in Derby are either flats or maisonettes, so there is definitely plenty of choice if you’re debating between renting a house or flat in the area. 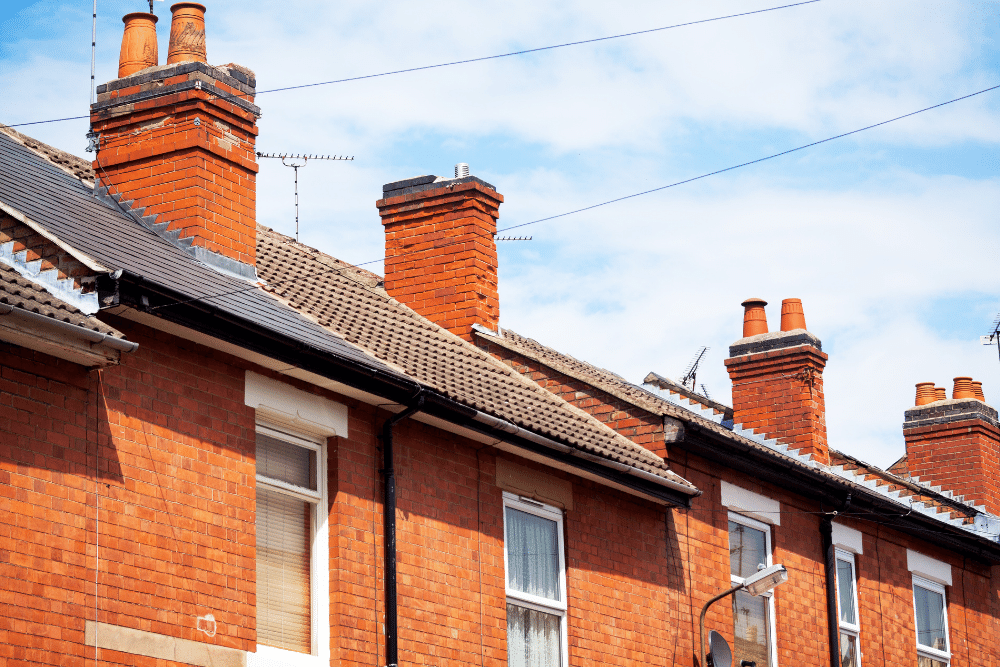 Derby has thee train stations; though Sponon and Peartree stations have somewhat limited connections, Derby station can offer you a variety of destinations. From here you can get the fast train to London in about 1 hour and 46 minutes, to Leeds in about 1 hour and 20 minutes and you could be in Birmingham in no more than 45 minutes. Derby also has frequent bus services, with connections leaving every 10 minutes from all over the city.

The fine folks in this rural country-style pub invite you to go back to simpler times and enjoy excellent food and traditional ales in their cosy rooms.

With a wine selection as big as their food menu, this tapas venue takes having a good time very seriously! Even Spanish natives love Lorentes and rave about the padrones and morcilla that aren’t typically available in your average tapas bar.

Every starter at Bistrot Pierre comes with freshly baked French bread and butter – need we say more? This is a lovely place to impress a date or to simply treat yourself to French cuisine of the highest quality.

Cathedral Quarter is at the very heart of Derby, and likely to be on any day trip tour to the city, but make sure you also venture out and explore everything else Derby has to offer! 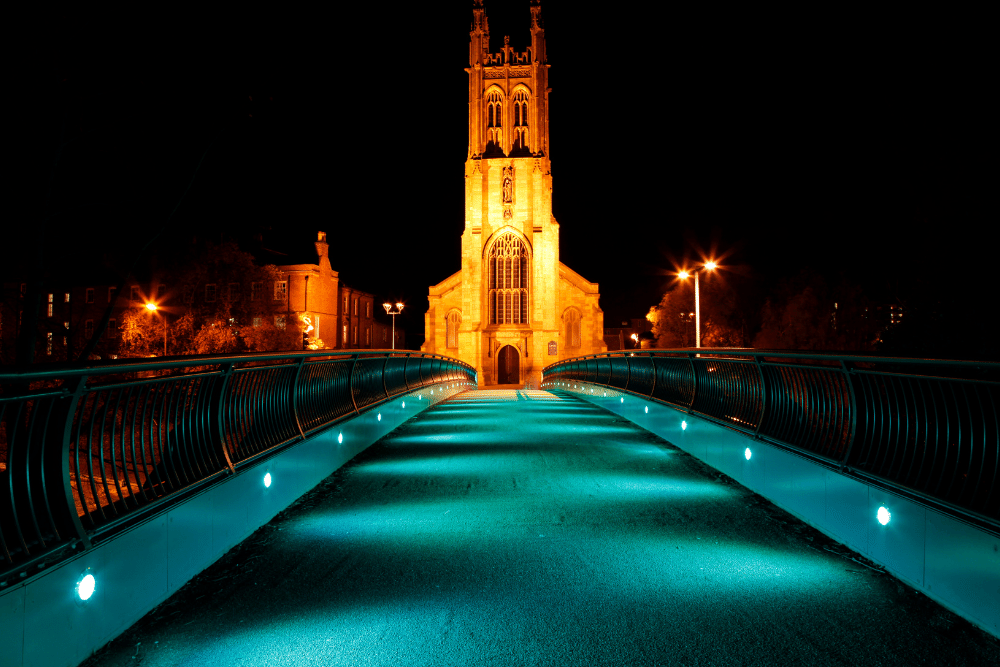 Derby is the perfect place for anyone searching for a city residence only a few miles away from England’s greatest green spaces, and with additional great connections to the rest of the country. Pack your bags, but don’t forget your walking shoes, and come settle down in Derby!