Dalston always has a ton of action going on, with rapid residential development and a constant supply of new restaurants, nightlife and entertainment on offer.

Dalston has had a major glow up in recent years. This gentrification is mainly thanks to the extension of the Overground to the area, as well as redevelopment triggered by the 2012 Olympics.

Today, Dalston is a lively and diverse place to live, with a big immigrant population and a real range of people and cultures.

Read on to find out where all the action is, and how you can get in on it. 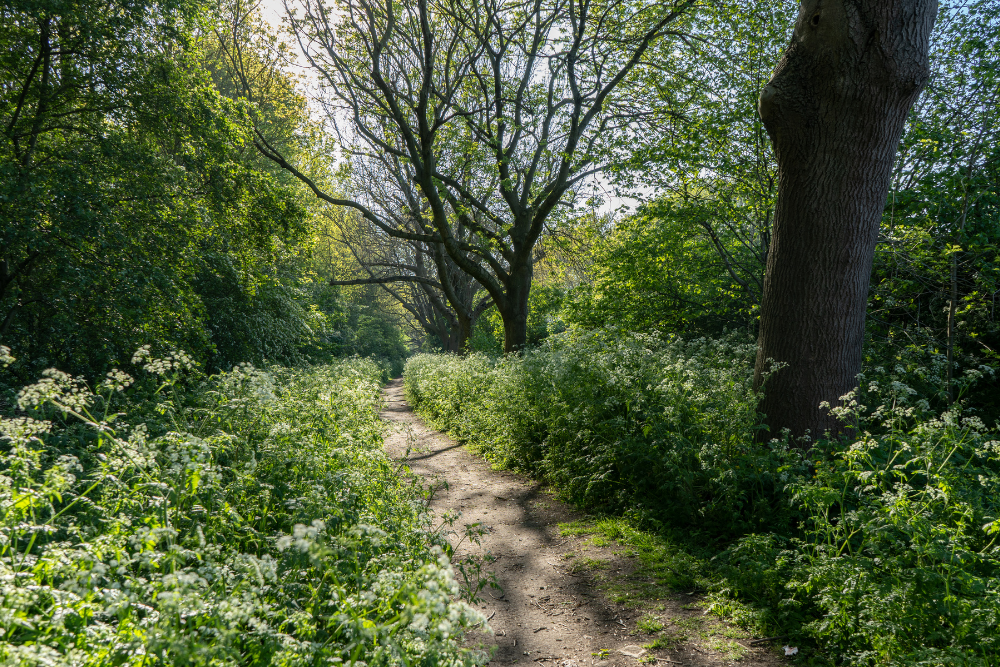 Dalston is in east London, in the London Borough of Hackney, 4 miles northeast of Charing Cross. It’s in close proximity to one of London’s most beloved areas: Victoria Park in South Hackney.

Dalston has a reputation for being difficult to get to since it’s not on the Underground, but residents prefer it that way – it’s got a slight separation from the hustle and bustle of busy central London. Plus, Dalston’s inaccessibility adds to its status as a cool and slightly exclusive London location.

A brief history of Dalston

Dalston was first recorded as a settlement back in 1294, when it was known as ‘Derleston’. It officially became Dalston in the middle of the 18th century.

During the 18th century, the area grew from a few large houses and a small group of cottages, to a widespread cluster of terraced houses for the upper middle classes moving into town.

Growth continued in Dalston over the next century, with the arrival of train stations and the development of suburbs.

An in-depth look at Dalston

In recent years, the area has had an indie revival amongst young people, which has added to its eclectic vibe. Today, hipsters of the younger generation are drawn to Dalston for its great pubs, cafes, and bookshops as well as a cactus boutique, a chicken shop serving cocktails and a yakitori restaurant.

Types of property in Dalston

Most of the residential properties in Dalston are Victorian terraces, usually with two to four floors.

Colvestone Crescent is home to a selection of larger, more expensive Victorian terraces, and there are a growing number of one to three-bedroom flats available in Dalston Square.

If you’re planning on renting, you can expect to pay an average of £424 per week, or about £1,830 per month. Rental prices in Dalston are extremely varied, with most properties ranging anywhere between £260-970 per week.

Studios and one-bedrooms flats hit an average price of £1,800 per month, with two-bedroom flats going up to about £2,300 per month.

Larger three and four-bedroom properties are more expensive, as they are a little difficult to come by. 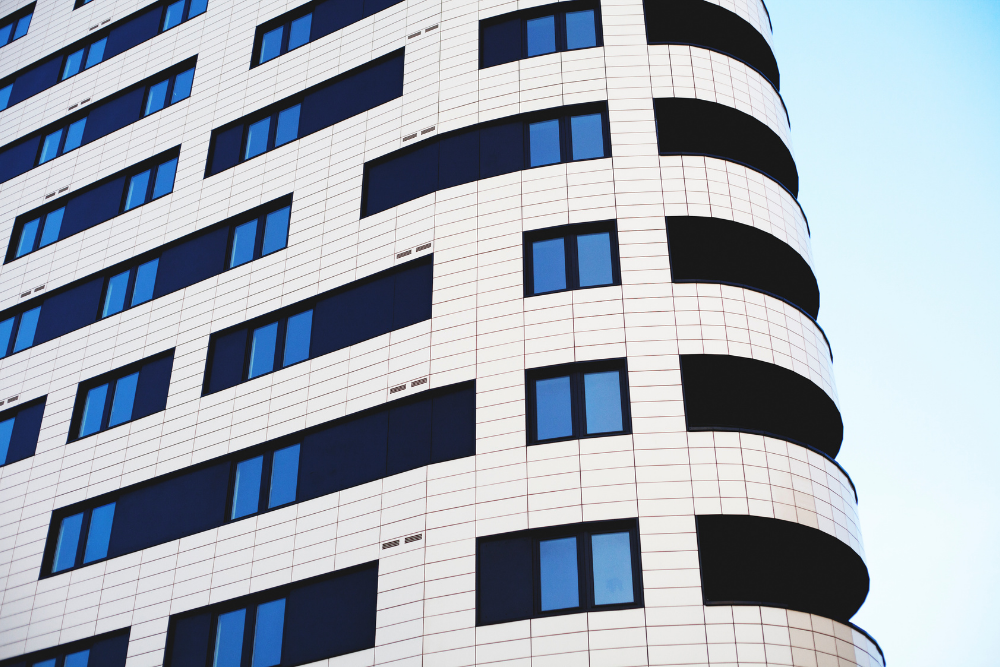 Dalston isn’t on the London Underground network and has no direct links to Central London by tube.

However, Dalston is on the Overground, with stations including Dalston, Dalston Kingsland and Haggerston.

Dalston is also on about 17 different bus routes, half of which run 24/7.

Dalston has restaurants, shops and cafes to please even the biggest foodies, style seekers and coffee snobs.

Dalston’s premiere yakitori restaurant offers every part of a chicken skewered on bamboo sticks and grilled to perfection. Book their private karaoke room for your next celebration to make it extra memorable.

The fantastically named Dusty Knuckle bakery produces all of their breads and pastries in-house, taking your average sandwich or salad to another level. Depending on the seasonal produce available, these can range from porchetta sandwiches with quince aoili to a fattoush with kohlrabi and pomegranate dressing.

Part Mediterranean restaurant, part fermentation workshop, this spot is a perfect example of Dalston’s hidden eccentricity. If you’re in the area for breakfast, expect something pickled in every dish. Dinner here means slow-roasted, surprisingly delicious, offal.

The real hipsters out there will look no further than HUH, a clothing store that can fulfil any Carhartt WIP or Herschel Supply Co desire. You can also make every corner of your house ultra-cool thanks to their extensive homeware selection.

For an authentic Dalston experience, head to Andu Café. Specialising in plant-based Ethiopian food, this vegan-friendly venue is low on price and high on flavour. It’s even got a cool, no-fuss interior for an Instagrammable lunch snap. 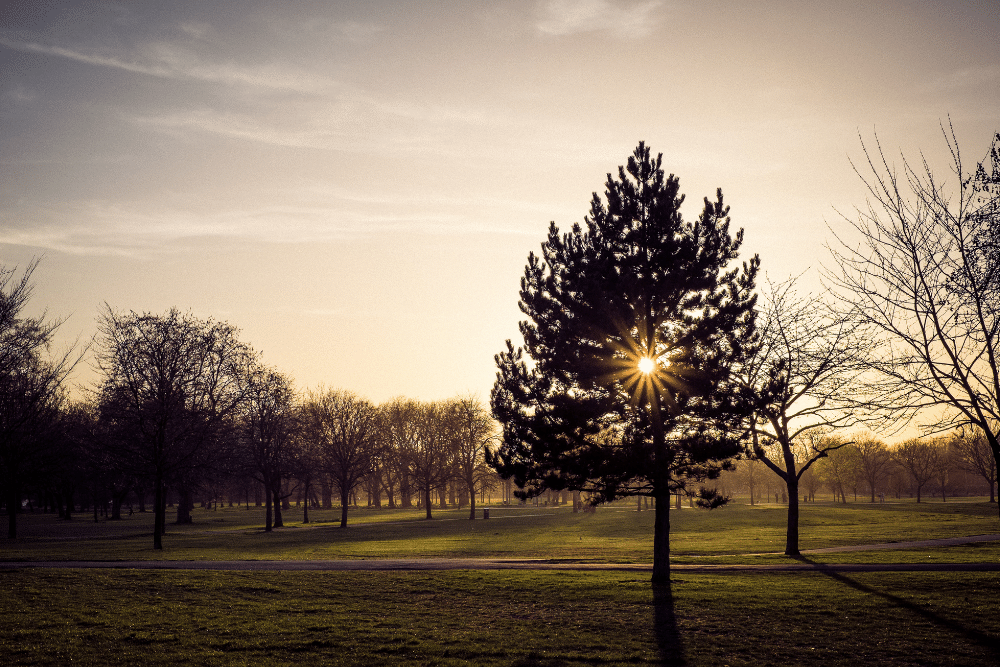 Dalston is a buzzing London suburb, with loads of great bars and nightlife venues. You’ll always have plenty to keep you busy if you choose to call Dalston home.

If you’re looking for a cool neighbourhood with a little chaos but a lot of character, then Dalston might just be the perfect place to call home.

It seems like everyone is London is fighting for a flat in this competitive, highly sought-after area, so make sure to get in quickly and find your ideal property.