Where to Rent in the UK’s Best Student Cities

Life as a student is complicated enough without having to worry about whether the city you live and study in is the best fit for you. What with slogging to the supermarket, the never-ending library sessions, leaving passive-aggressive notes asking your roommates to please do their washing up and ensuring you have enough of your student loan left for drinks on Friday night, it is no wonder you have little brainpower left to think about if you’ve made the right living choices.

With thousands of universities scattered around the UK, narrowing down your choice can be a daunting task. But worry not, because we’ve made a list of the best cities to live in in the UK as a student. From Edinburgh to Newcastle, we’re confident you can find the student city best suited to you. 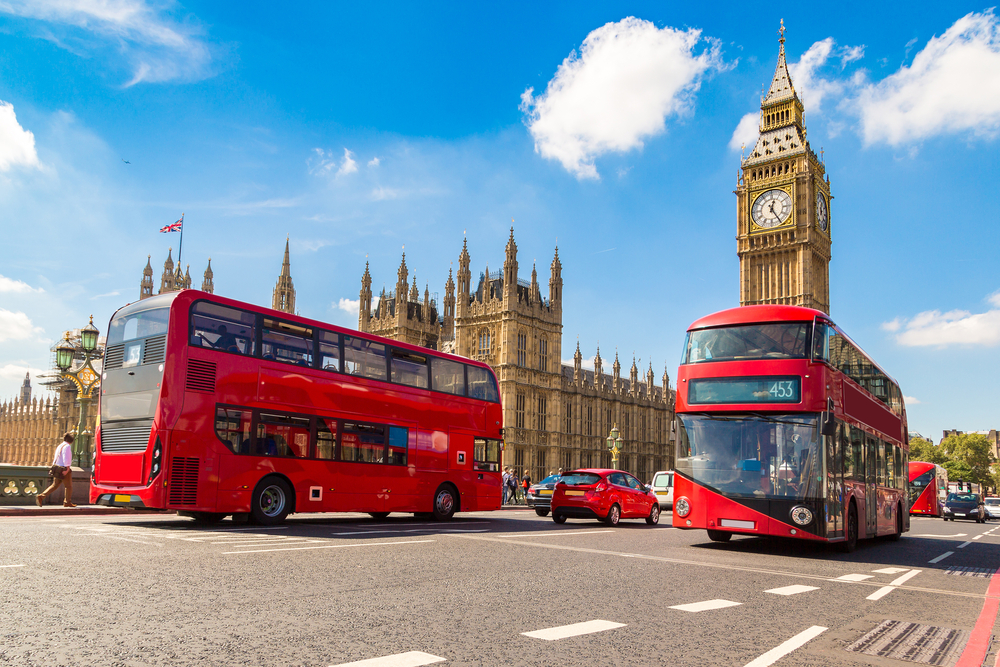 Whilst perhaps slightly obvious, it would be a crime to leave the UK’s buzzing capital off this list. London is host to a plethora of stunning sights, diverse cuisine and people from all over the world. It is the perfect city for students who want a taste of the ‘real world’ and experience what it is like living in one of the most predominant business cities on the planet.

Not only is London one of the cultural hubs of Europe, it also features twenty internationally ranked universities to choose from.

It is well known that London can be an expensive city for students, but fear not – renting in this city doesn’t have to break the bank. On average, a one-bedroom flat costs £1,915 PCM. However, you can find one-bedroom options in the capital for as little as £900 per month, which is affordable as far as London-living standards go.

Top tip: try renting a room in a shared house for a cheaper rent rate in London. 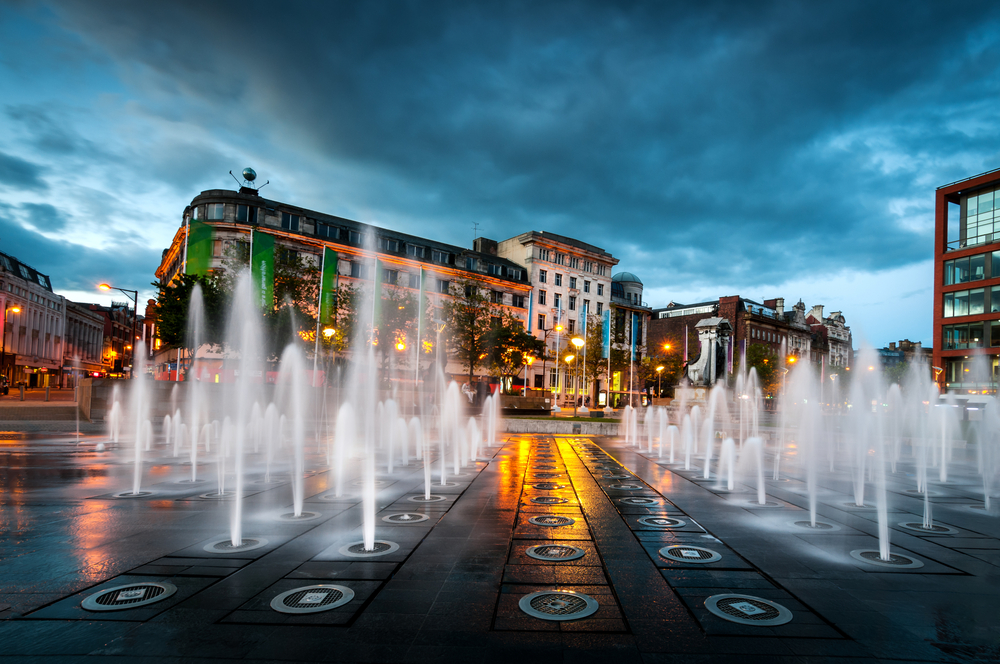 For the music lovers amongst us, Manchester may be just the place for you. With bands such as Oasis and The Smiths forming in this city, you can’t go far without experiencing the lively and diverse arts scene Manchester has to offer. As expected from a city where some of the world’s most famous musical acts were born, Manchester has a vibrant nightlife, so students with an urge to dance will thrive here! It’s also the UK’s “second city”, making it a massively popular choice for students from all over the world.

If you like the sound of Manchester, you have three internationally ranked universities to pick from

Rents in Manchester are roughly 40-50% cheaper than in central London, so it is a great option for students who have a lower budget but still want that big city life. On average, a one-bedroom flat in the centre of Manchester costs £785 PCM. 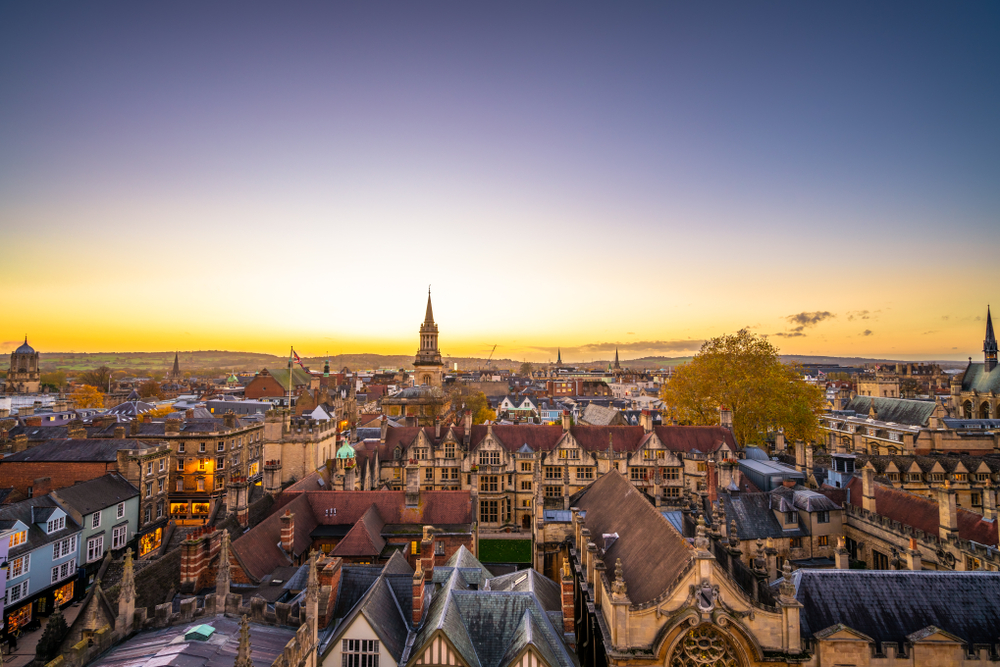 Full of quintessential charm, Oxford is the perfect city for students who love quaint coffee shops, vegan cafes and historical architecture. This stereotypical, scenic English city attracts students from across the globe, so you’ll never be short of diversity and culture.

The world-famous University of Oxford has a name for itself, but this isn’t the only place you can study in this wonderful city. Oxford Brookes University also offers a wide range of courses, isn’t anywhere near as expensive as its famous neighbour and still allows you to live as a student in Oxford.

If you are looking to rent a one-bedroom flat in Oxford, you should expect to pay on average £1,175 PCM. Again, it’s worth exploring the market, as there are many options cheaper than the average. We’ve seen one-bed apartments for around £750 and house shares with bills included for £550. 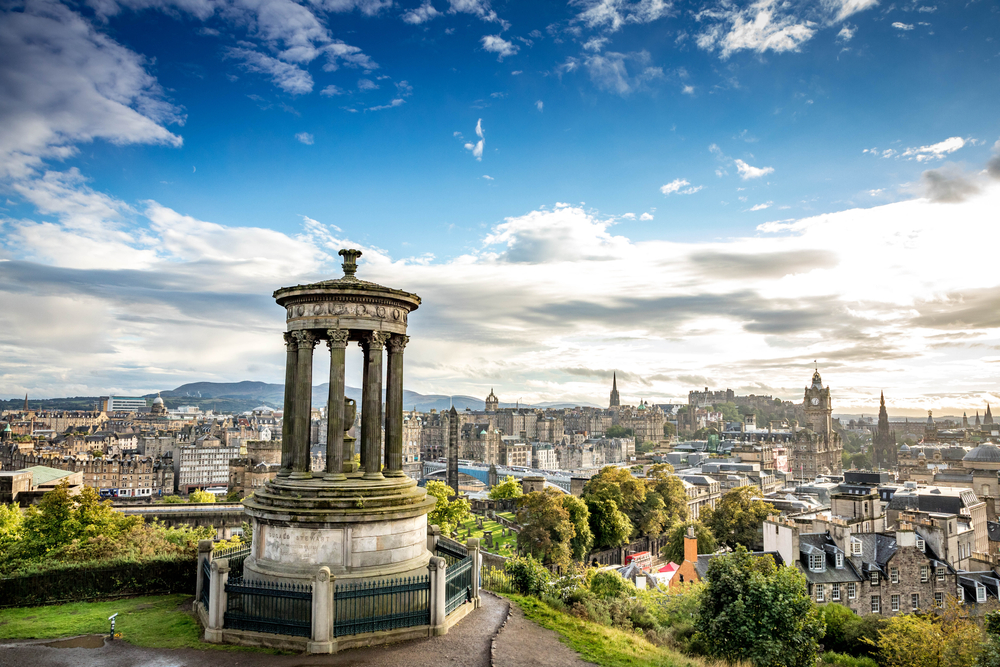 The Scottish capital is home to stunning scenery, charming locals and an exciting entertainment scene. This city is crammed full of history and a dream for students who are eager to soak up the Scottish way of life.

Are you intrigued by Edinburgh? You have three great options to choose from if studying in this city sounds like it’s for you.

On average, students pay £920 PCM to rent a one-bedroom flat in the city of Edinburgh – though many enjoy house sharing for the quintessential university experience. 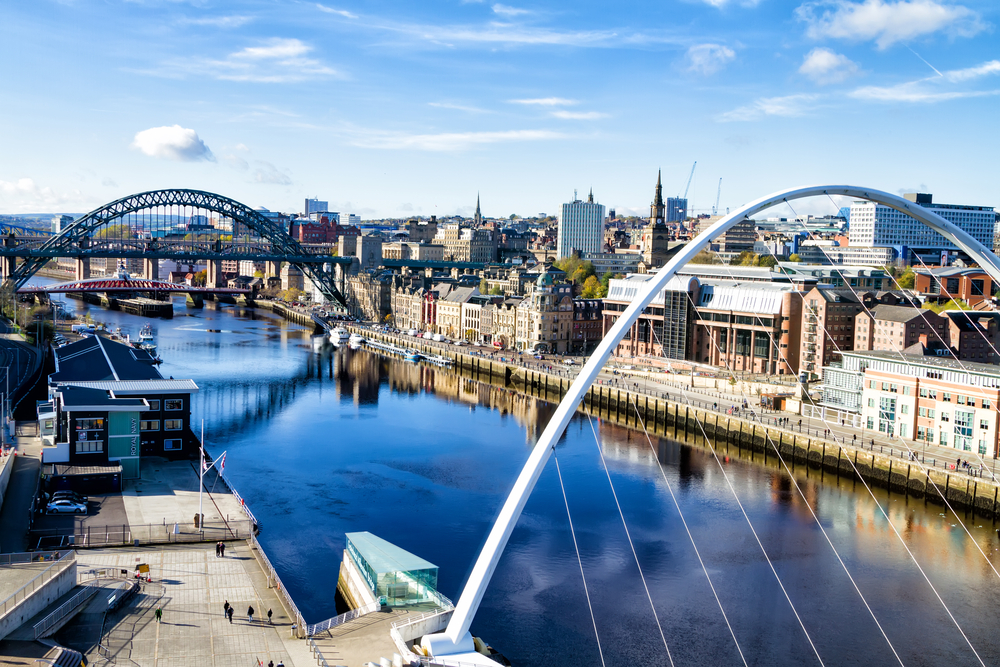 Newcastle has a relatively low cost of living and plenty of nightclubs, which is one of the reasons for its massive student population. With a wealth of cultural activities to pair with this, it’s easy to see why Newcastle makes the list of best student cities.

Newcastle offers three great university options if studying in this city is what you are set on. You can choose from:

Newcastle’s low-living cost extends to rental properties. A one-bedroom flat in the cities averages around £610 PCM, which is the most affordable on our list.

How about a study buddy?

The majority of students house share, which brings down the costs of renting significantly and provides you with the opportunity to make new friends and experience lifestyles from different backgrounds and cultures. Of course, you’re more than welcome to get your own place, but university life is just as much about who you meet as well as what you learn.

No matter what you’re passionate about, there is a place waiting for you in one of these fantastic cities. Now you just need to choose one and begin your student adventure.