Cross the Hammersmith Bridge and step into Barnes, where you’ll be transported to a posh country village, with picturesque green spaces, private schools and cosy country pubs. You might even forget you’re only five miles away from central London.

Home to the SW13 postcode, Barnes is nestled in one of the many loops of the River Thames. More specifically it is located in Southwest London, within the Borough of Richmond upon Thames.

A brief history of Barnes

Unsurprisingly, Barnes got its name from the grain barns that served the manor of Mortlake. After centuries of rural architecture, a village began developing around the three ponds, with the population steadily growing over time. The first census in 1801 counted a population of no more than 860 people living in Barnes. Over the next century, the suburb became increasingly larger and more prosperous, with middle-class families moving in and building their homes to create a community similar to the one in Barnes today.

In the 1960s Barnes was famous for Olympic Sound Studios, which recorded hits like the Beatles’ “All You Need Is Love’’ and welcomed other artists like The Rolling Stones, David Bowie, Queen, Madonna and the Spice Girls – just to name a few! The Studio permanently shut its doors in 2009, but the building now houses an excellent cinema and one of the best restaurants in the area. 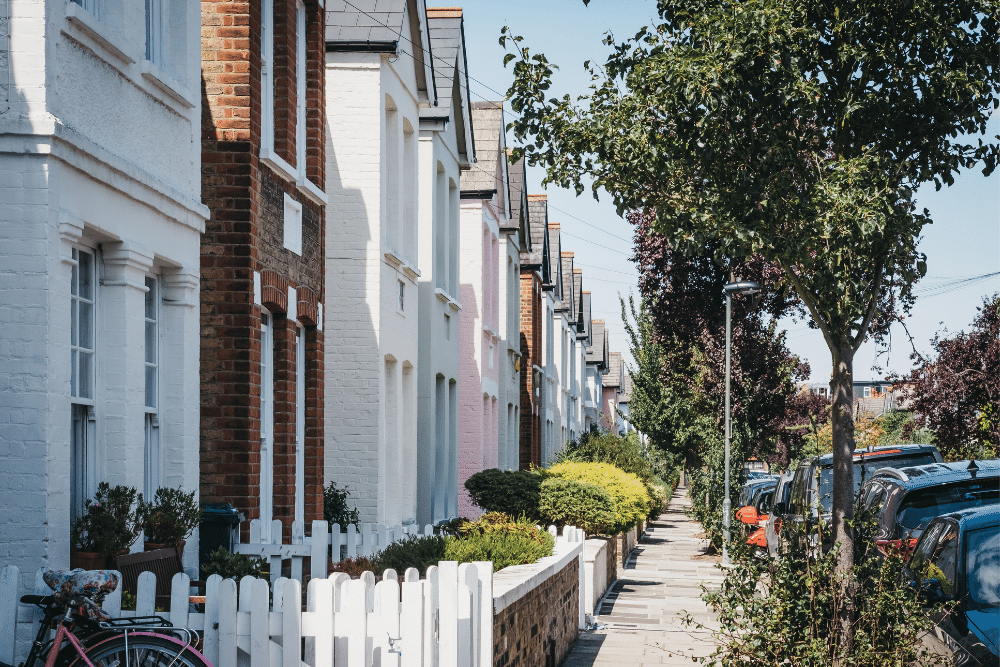 An in-depth look at Barnes

Barnes is home to many people who have found success in the arts, media and the food industry. The area benefits from their influence and showcases it in the form of its specialist boutiques and artisanal shops.

Thanks to its excellent schools, Barnes has a strong staying power and attracts wealthy and upper-middle-class professionals and their families, as well as couples looking to retire. Some of the more familiar faces in Barnes have included Gary Lineker and Holly Willoughby.

Types of property in Barnes

People love living in Barnes, as it is cosily tucked away from all the hustle and bustle of central London. The area is best known for its riverside Georgian mansions, while also featuring a mix of  Edwardian houses and quaint terraced properties. This is especially the case around the newer developments, such as Harrods Village. One bedroom and studio flats enter the rental market between £900 to £2,000; two-bedroom apartments between £1,400 and £2,800, and three bedrooms for £1,600 to £3,000.

Most of the people who live in Barnes commute via the bus, tubes and trains which surround the area. Hammersmith is exceptionally well suited for most commuters, as you can catch various tube lines in all directions. From Barnes Bridge and the Barnes Railway station, you can catch the Southern Western Railway to Clapham Junction (an 8-minute journey) and to Waterloo Station, which takes you around 20 minutes. Barnes Railway Station also offers several bus connections to its neighbouring suburbs, including 33 (from Castlenau to Fulwell Station), 265 (from Putney to Tolworth), 419 (from Roehampton to Richmond). 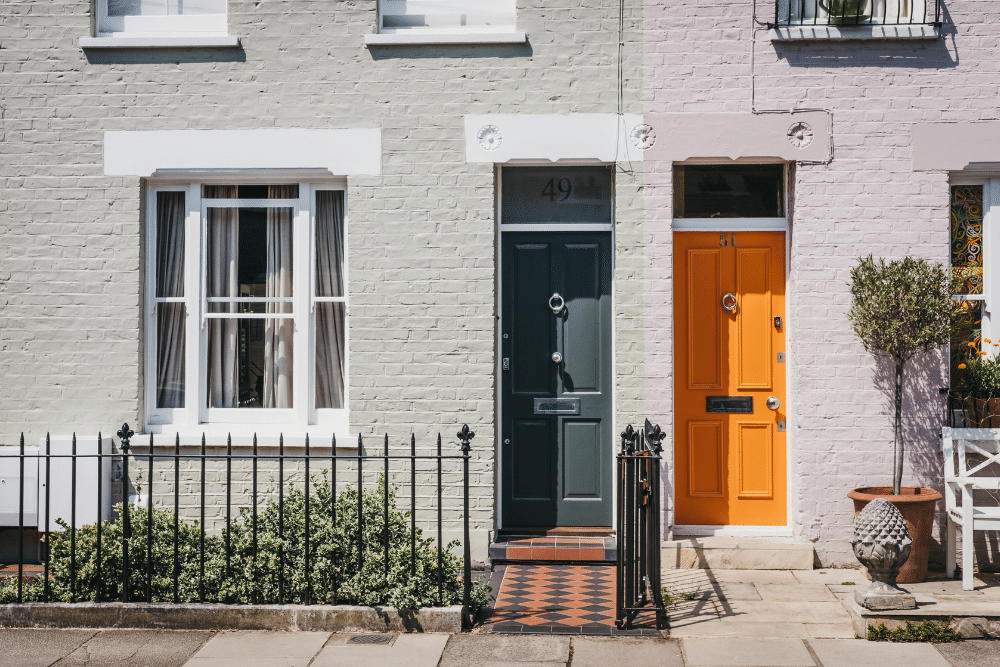 Along High Street and Church street, you will find many of Barnes’ independent shops and restaurants, as well as a few well-known chains.

Sample an exquisite range of cheeses from all across England, France and Scandinavia. Skip the cheddar and brie and make your next cheeseboard one to remember with some Tomme des Pyrénées or Gjetost. If you’re stuck for suggestions, the owner is more than happy to help!

Owner Marianna is proud of her tearoom and showcases the variety of the luxurious loose leaf teas available through adorning the walls with neat rows and columns of black tea tins. If you’re not a tea lover, pop by anyway for a cup of coffee or a scrumptious sandwich and scones.

The bouquets created by the team at Blue Lavender are of the highest quality, and also available to order online. If you’re in the area and searching for a gift, they also sell candles and reed diffusers to ensure your special someone’s home always smells fabulous.

The biggest advantage of living in an area as picturesque as Barnes is having plenty of green spaces for a leisurely stroll. If you’re looking for an easy-going day out, grab an artisanal coffee, saunter around the riverside and go window-shopping in specialist boutiques.

Barnes is the perfect place for those who seek to enjoy the finer things in life, without leaving the comfort of their cosy neighbourhood. If you’re interested in moving to Barnes, make sure to stay on the lookout, as available homes are often snapped up quickly.